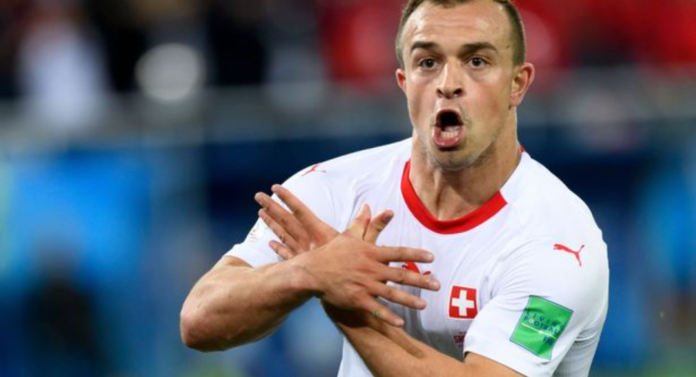 Xherdan Shaqiri was excluded from the squad of Liverpool which would travel to Serbia to play against Red Star Belgrade. Xherdan Shaqiri has an Kosovo Albanian origin. Kosovo has got their independence back in 2008; but Serbia do not recognize Kosovo as an independent state. The situation has been reignited in the World Cup when Shaqiri scored against Serbia and showed the independence sign of his homeland. 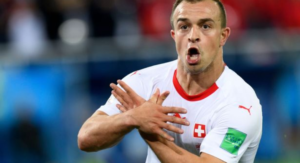 Liverpool club management are well aware of the kind of reception for Xherdan Shaqiri in Serbia and that’s why he has been excluded from the squad of Liverpool. According to the Liverpool manager Jurgen Klopp,

“It could have been a story but we didn’t want to have a story besides a football story,”

“We need to cool the situation down. We cannot clarify that situation tonight and it’s not our job.


“Politics always has always influence on life, on the life I live at least, and that’s how it is. But we are not here for that, we are here to play football.

“We tried to make sure we can be focused on football.”

Jurgen Klopp was also asked about the reaction of Xherdan Shaqiri after being out of the squad of Liverpool against Red Star Belgrade. He calmly answered,

“A lot of times in my life I make decisions about playing squads and they accept it.

“There is a statement on our website which everyone can read. We are here to play football and that’s what we want to focus on.

“He’s our player and he will play a lot of games for us, but not tomorrow.”