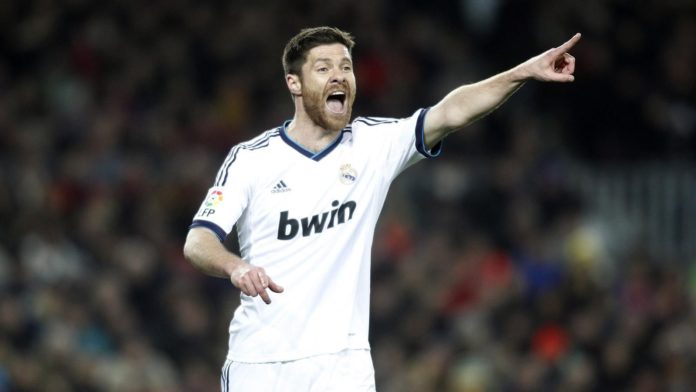 Former Spain, Real Madrid, Bayern Munich and Liverpool midfielder Xabi Alonso could face 5 years of jail time for alleged tax fraud of the Spanish government if found guilty as charged. Alonso will now move to the court after failing to reach a settlement for the tax fraud charges. 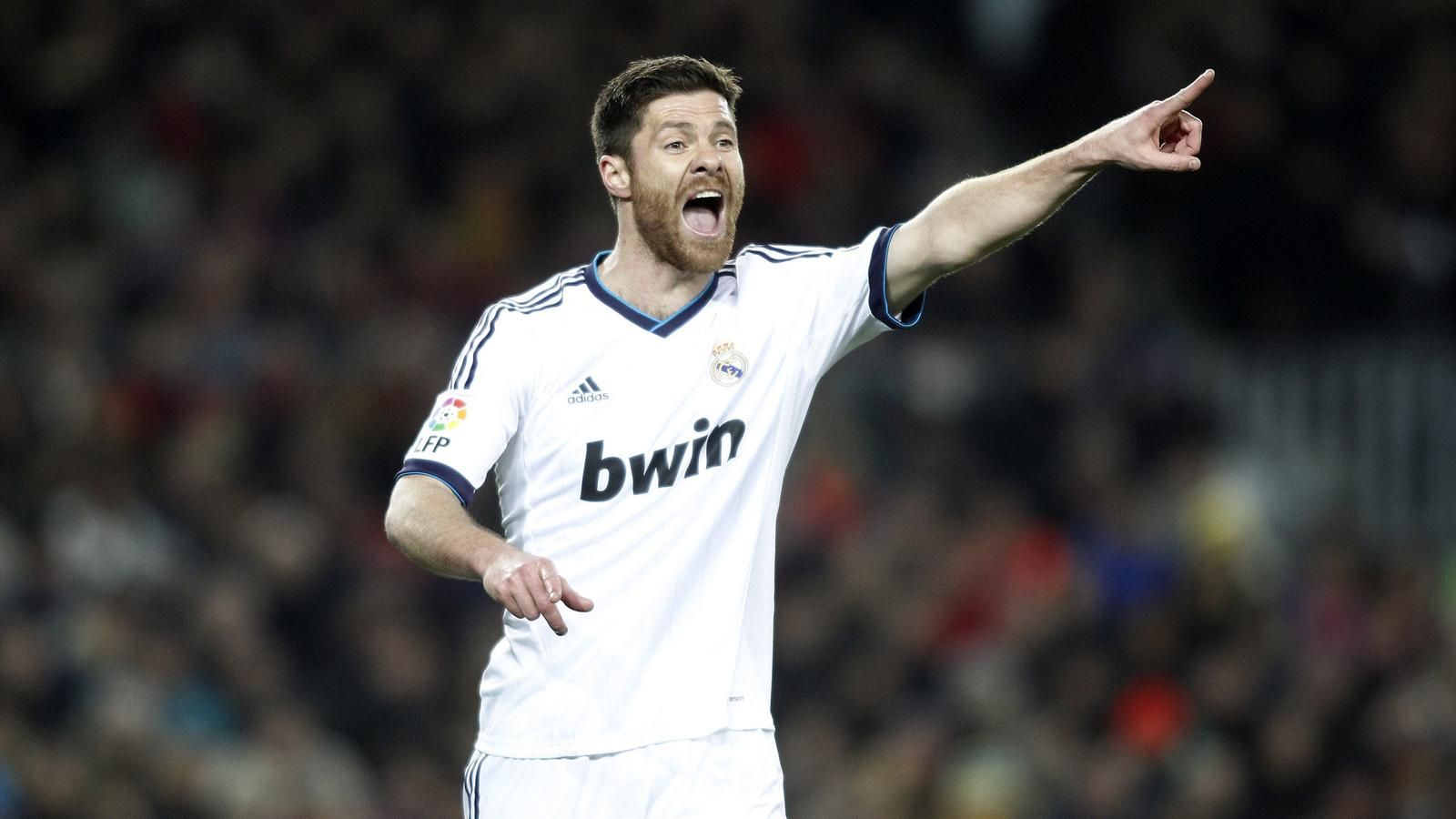 Alonso is accused of owing a sum of about ‎€1.85m in taxes after failing to declare earnings from image rights and the Spaniard now seeks judiciary assistance for the same for being unable settle matters outside court. Alonso is now due to make a court appearance on the 22nd of this month upon insisting on his innocence, and refusing to handle matters and reach settlements like stars Lionel Messi and Cristano Ronaldo did for the same.

The whole fiasco appears to have taken place during the Spaniard’s stay in the Spanish capital with La Liga greats, Real Madrid. Spanish tax authorities have called for a five-year jail term if Alonso is tried and found guilty, and should the case be, the Public Prosecutor has asked for a grand eight years sentence. However, reports in Spain suggest that Alonso’s defense lawyers believe the Spanish playmaker does not need to see the suggested amount of jail time even if found guilty.

Similar accusations in Spain revolve around Messi, who was given a 21-month suspended jail term; former Real Madrid great Cristiano Ronaldo, who entirely denied the charges; ex-Barcelona star Javier Mascherano, who served a year of suspension after admitting to fraud; and former Man United manager Jose Mourinho, accused similarly when at Real Madrid in 2011-12.