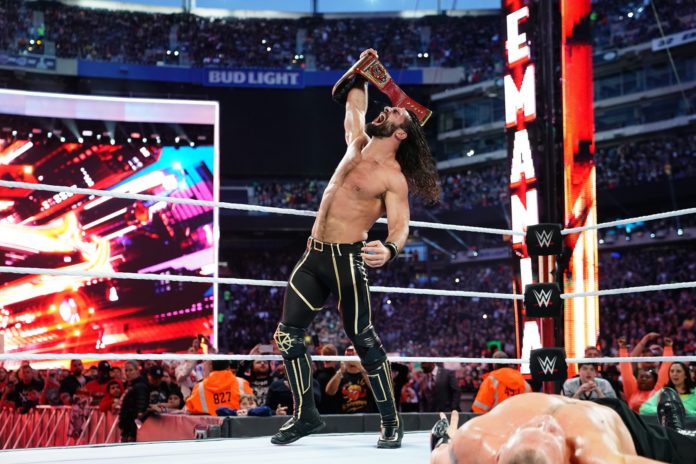 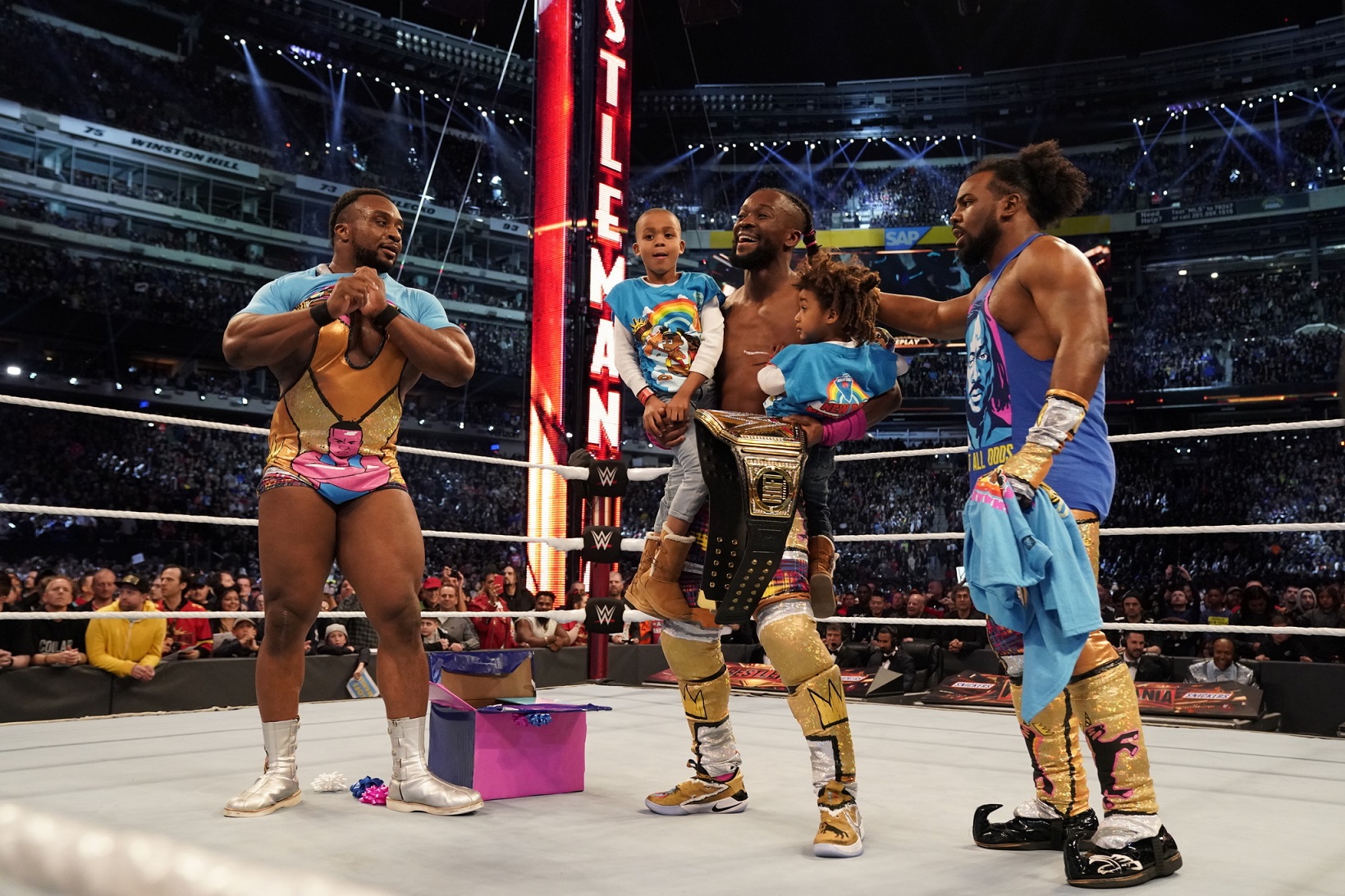 WWE’s most successful and longest running PPV, WrestleMania 35 was held at MetLife stadium in New Jersey on April 8, 2019 at 2.30AM IST. The best of WWE Superstars including Triple H, Batista, Brock Lesnar, Seth Rollins, Roman Reigns, Ronda Rousey, Charlotte Flair and many more featured in exciting match-ups.  The biggest wrestling entertainment event of the year was watched by more than 82,000 people at MetLife stands. In India, fans could watch it at home live and exclusive on SONY TEN 1, SONY TEN 3 and SONY SIX channels in English, Hindi, Tamil and Telugu. 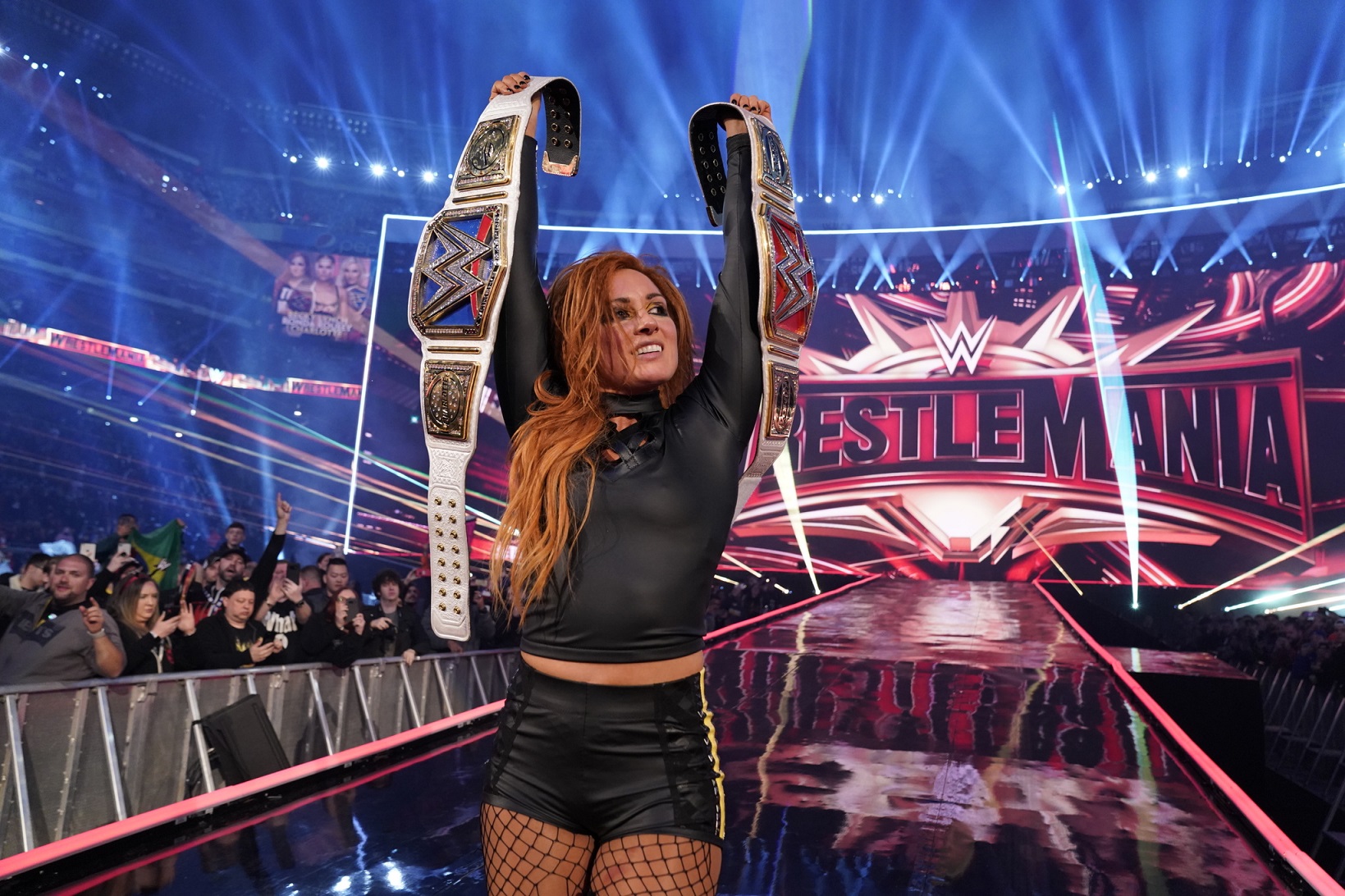 Headlined by a women’s triple threat, the Show of Shows was historic for WWE as it was the first time a women’s match was the main event of a WrestleMania. In the Winner Take All Match, Becky Lynch took away the Raw and SmackDown Women’s Champion from Ronda Rousey and Charlotte Flair. For the WWE Championship match, viewers saw Kofi Kingston give it is best shot after 11 years of blood, sweat and tears in the WWE circuit. The veteran had an inspiring victory fueled by his strong in-ring performance. The surprise opening match between Brock Lesnar and Seth Rollins for the Universal Championship title saw Seth Rollins take the title away from Lesnar. WWE Legends Triple H and Batista fought a No Holds Barred Match, which if lost by Triple H would have to result in his retirement. But the grueling and action packed match led to Triple H emerging victorious with some help from his old ally Ric Flair. Returning to the ring after defeating cancer for the second time, Roman Reigns put up an inspiring fight to defeat Drew McIntyre via pinfall. The night saw many high power and physical fights with all the WWE Superstars putting up their strongest fights on the Grandest Stage of Them All.

Adding to the fan excitement in India, SPSN had undertaken several initiatives like the unique four language feed for the audience and fan engagement activities in association with PVR. Recognizing the growing popularity of WWE in South India, Tamil and Telugu feeds were introduced for the first time in the history of SPSN in addition to the English and Hindi feeds. A marketing campaign, #WWEKaMahaYudh was launched to get audiences geared up to watch all their favourite WWE Superstars fight high stakes matches against each other. Select WWE mega fans also got an opportunity to watch the event on the big screen at PVR in six cities – Mumbai, New Delhi, Bengaluru, Kolkata, Hyderabad and Chennai. From the 30,000+ entries received for the online contest, 1000+ fans were selected to watch the screening.