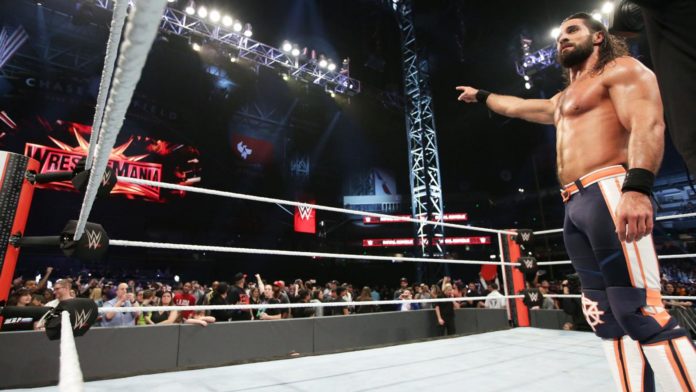 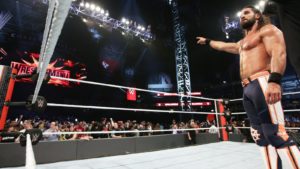 The Royal Rumble PPV certainly lived up to all the hype and expectations of the WWE Universe. Despite ending up short in the SmackDown Women’s Championship, Becky Lynch redeemed herself and came out victorious in the 30 Woman Royal Rumble Match as she eliminated her longtime foe, Charlotte Flair.

On the Men’s side of things, Seth Rollins won his first Royal Rumble match and punched his ticket to WrestleMania as he withstood Andrade, Dolph Ziggler and Braun Strowman to culminate on what has proven to be a rollercoaster one year for the Kingslayer.

Meanwhile, Shinsuke Nakamura was once again crowned as the new United States Champion as he beat Rusev on the kickoff show while the team of Shane McMahon & The Miz defeated The Bar, Sheamus and Cesaro to clinch the SmackDown Tag Team Championships.

On that note, here is a look at the best tweets:

Ronda may have won, but Sasha was the star of that match. The moves she pulled out were legit. #royalrumble

I love watching this #205Live landscape. And I have the best seat for it. 🤘

When I was a kid Shane O'Mac was one of my favourites. The more things change the more they stay the same! That was amazing! 👏 #WWERoyalRumble

I have no choice but to assume Shane McMahon's office at WWE HQ is just a huge trampoline surrounded by crash pads. #RoyalRumble

Miz and Shane are definitely the first tag team whose gimmick is “our dads are kind of terrible.” #RoyalRumble

they did the thing #RoyalRumble pic.twitter.com/tvd6Ci5aR0

You are a treasure, @TrueKofi. That is all. #RoyalRumble pic.twitter.com/77XrPSYluh

I’m going to Wrestlemania with an army behind me. Last year I was on the pre-show; this year I am the main event. pic.twitter.com/hqPCDQtUkl

ONLY in the #RoyalRumble Match!

Everyone after Nia Jax got destroyed #royalrumble pic.twitter.com/hetnulUyx2

The greatest pro wrestling gif in the history of gifs, courtesy of Brock Lesnar. #RoyalRumble pic.twitter.com/B2f4FRiJDj

You wanna play with the big boys Nia Jax you get a Superkick from Dolph Ziggler, 619 from Rey Mysterio, and RKO from Randy Orton 😂😂😂#RoyalRumble pic.twitter.com/QSTKG2JyJ5

They pulled off that women's Rumble without *once* having to rely on "legends" and nostalgia pops. That was *this* generation (and Fit Finlay) stealing the show. #royalrumble

.@BeckyLynchWWE – you magnificent SOB!
THE MAN is going to #MANIA#TheMan #TheMania #RoyalRumble