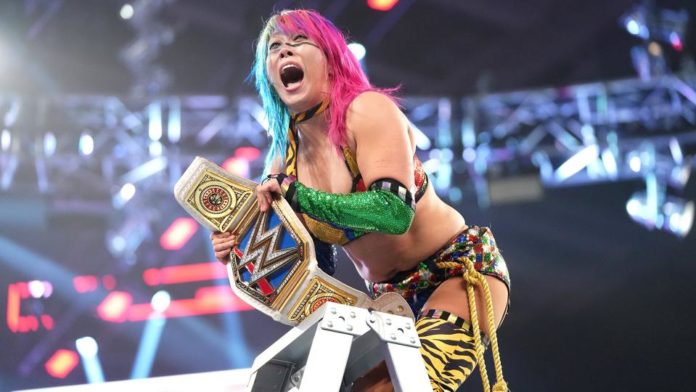 WWE’s annual showdown Tables, Ladders and Chairs proved to be a considerably better event compared to the previous PPV, Survivor Series. The WWE Universe witnessed two titles change hands in San Jose, CA while one thing is evident heading into Monday Night RAW is that Baron Corbin’s reign as General Manager will be officially when Mr.McMahon returns tomorrow night to shake things up.

So without further ado, let’s dive in and take a look at all the results from TLC: