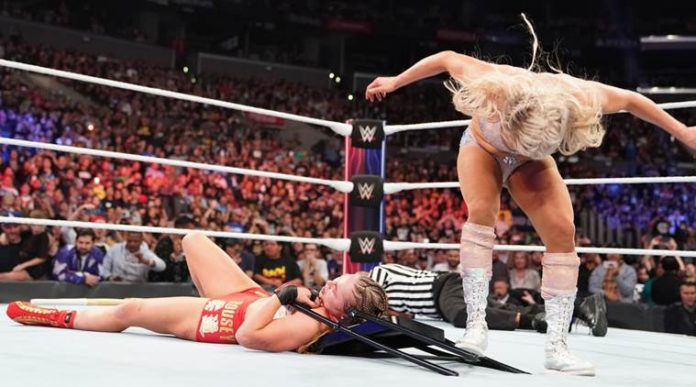 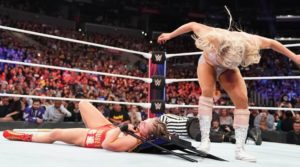 The 32nd edition of WWE’s second longest running PPV, Survivor Series 2018 turned out to be a mere disappointment. With the exception of a couple of matches, the event did not live up to all the hype and in the end, the show proved to be a very one-sided affair.

So without further ado, here is a look at all the results from Survivor Series: