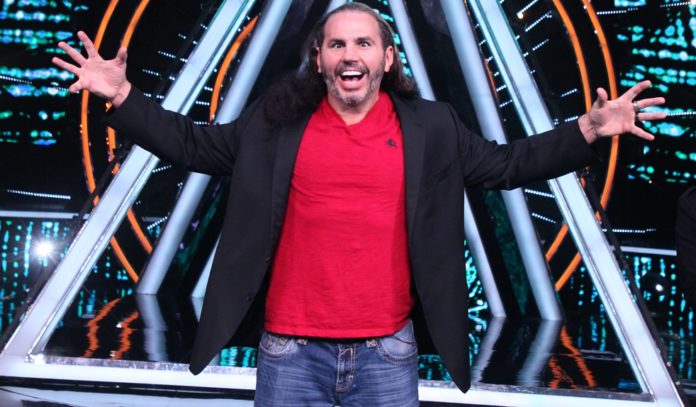 We have seen Bollywood stars take centre stage at Indian Idol and striking chords with judges and contestants in the past on a regular basis, but Sony Entertainment Television went a step ahead and invited one of WWE’s most decorated and talismanic superstar Matt Hardy on their sets. Those at the Indian Idol sets were happily surprised as they had no idea what had hit them as they saw “Woken” Matt Hardy in flesh and blood. He had a fun time with the participants as he not only entertained them but also shook a leg with all of them. Matt Hardy then went on to show his in-ring gimmick leaving the participants along with host Manish Paul being left jaw dropped. 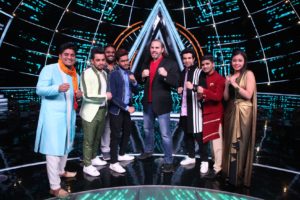