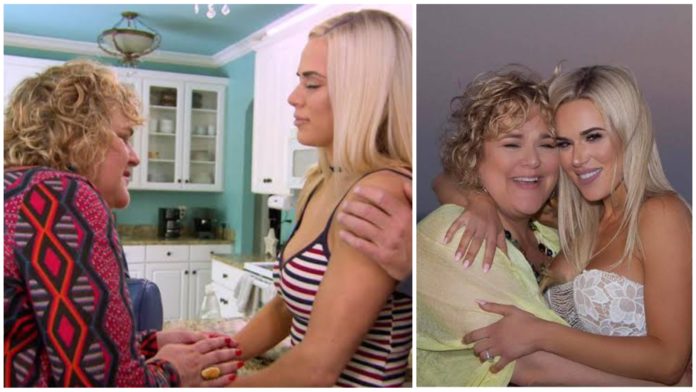 Pro Wrestling and Social Media personality CJ Perry, who is most famous for performing in WWE as Lana, has announced that her mother has been affected by Covid-19, and has thanked fans for their support and requested everyone to keep her in their prayers. 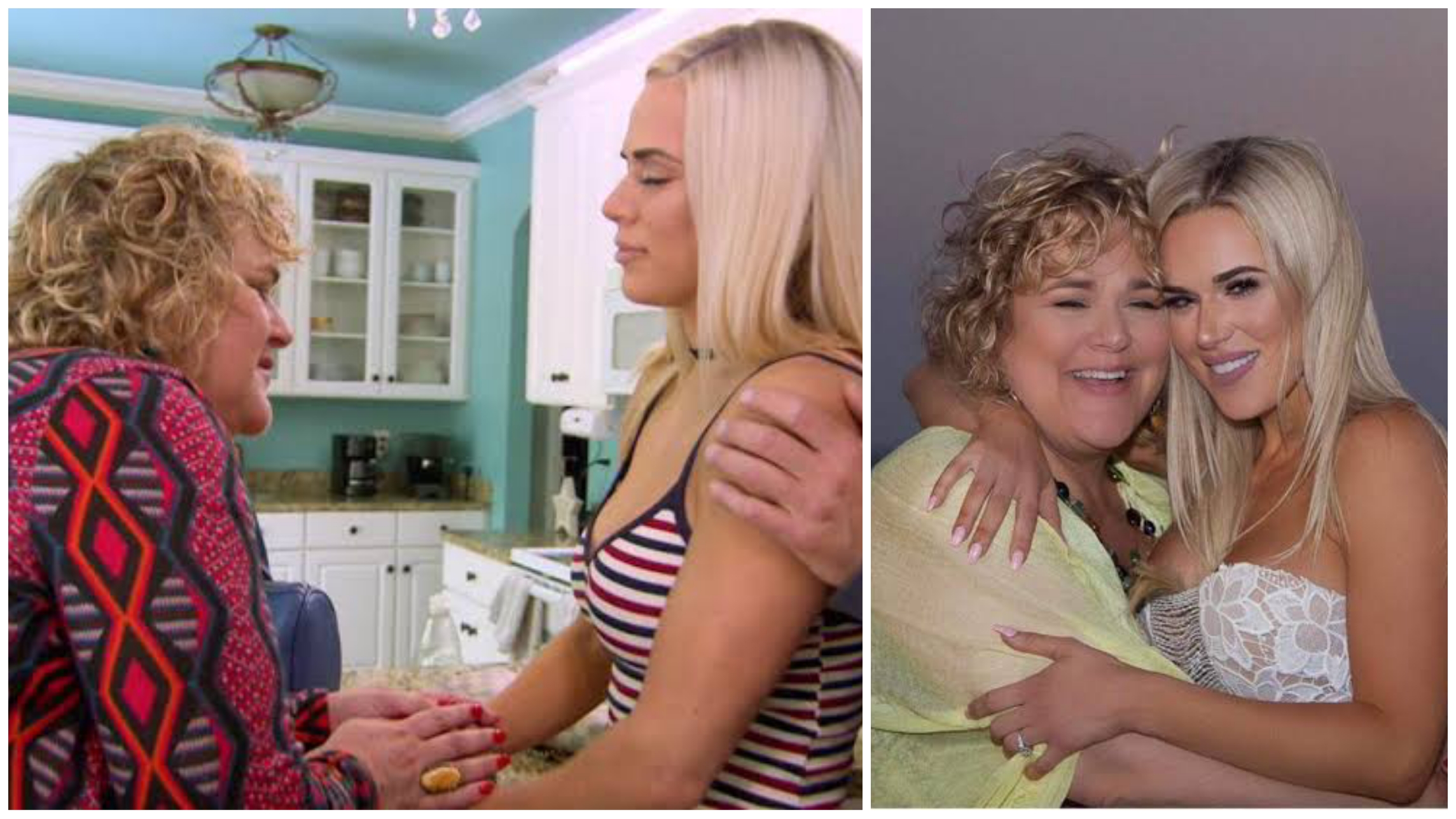 17 hours ago, Perry tweeted, “Please keep my Mom in your thoughts and prayers. She can’t breathe and is heading into the ER right now.”

Please keep my Mom in your thoughts and prayers. She can’t breathe and is heading into the ER right now. 🙏🏼

Nine hours after the original tweet, Lana updated her social media followers with an unfortunate news. Her mother, who also suffers from asthma, has tested positive for Covid-19. As she is asthmatic, she has been kept under Oxygen.

“My mom tested positive for covid. She is in the ICU right now. She is asthmatic and is on oxygen. Thank you for all the thoughts & prayers,” Perry tweeted.

My mom tested positive for covid. She is in the ICU right now. She is asthmatic and is on oxygen. Thank you for all the thoughts & prayers ❤️

Pro wrestling personalities, including Natalya, both members of The Iiconics, Velvet Sky and Shazza Mckenzie have commented comforting words on the tweet.

In WWE, Lana now finds herself in a storyline where Natalya is her mentor. Lana and Natalya first bonded over their belief that apparently, others found them useless. This comes just after a long, controversial storyline with a kayfabe marriage and divorce with Bobby Lashley, a story which also included now-released Rusev.

Lana first appeared in WWE as a manager for her real life partner Rusev, later turning on him for Dolph Ziggler. Lana then tried her hands on wrestling, most notably in Brie Bella’s ‘farewell’ match at Wrestlemania. Later, Lana rejoined Rusev in a highly fan-favourite ‘Rusev Day’ storyline, before turning on him again, for the above-mentioned storyline with Bobby Lashley.