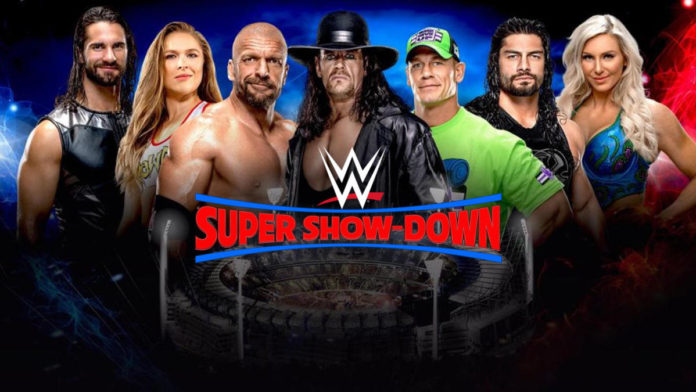 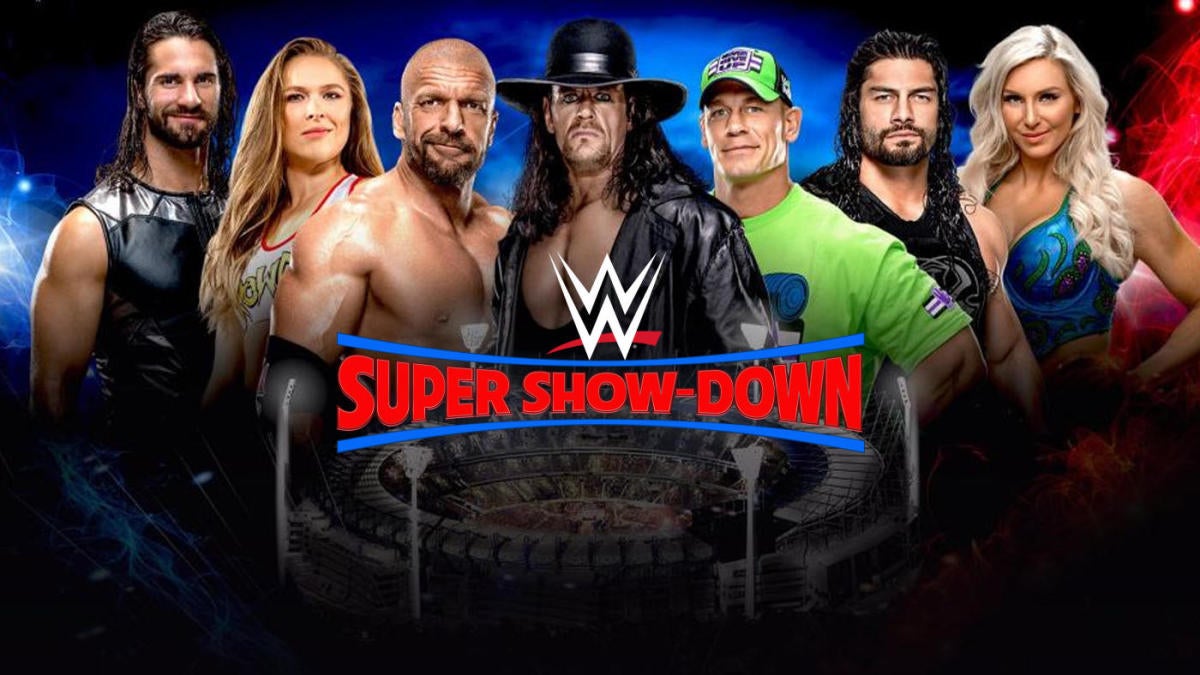 WWE kicked off its much-anticipated PPV event, ‘WWE Super Show-Down’ from Melbourne Cricket Ground in Melbourne, Australia with the SmackDownLive Tag Team Title match. It was a sold-out crowd of more than 70,000.

We present to you a rundown of the things as it went down: