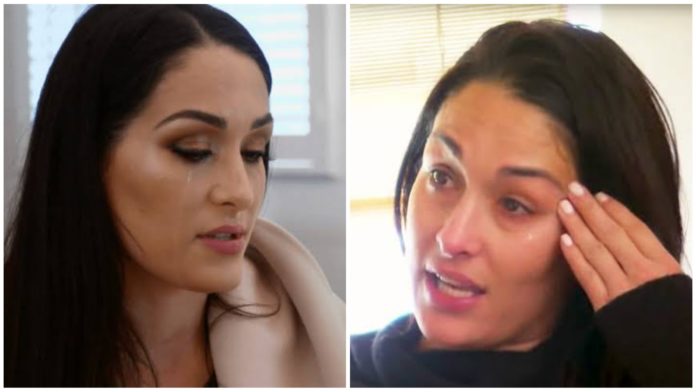 Stephanie Nicole Garcia-Colace, professionally known as Nikki Bella, recently published a memoir named “Incomparable”. The memoir was published on May 5, 2020. The former Women’s Champion and current WWE Ambassador opened up on a lot of incidents in the memoir. 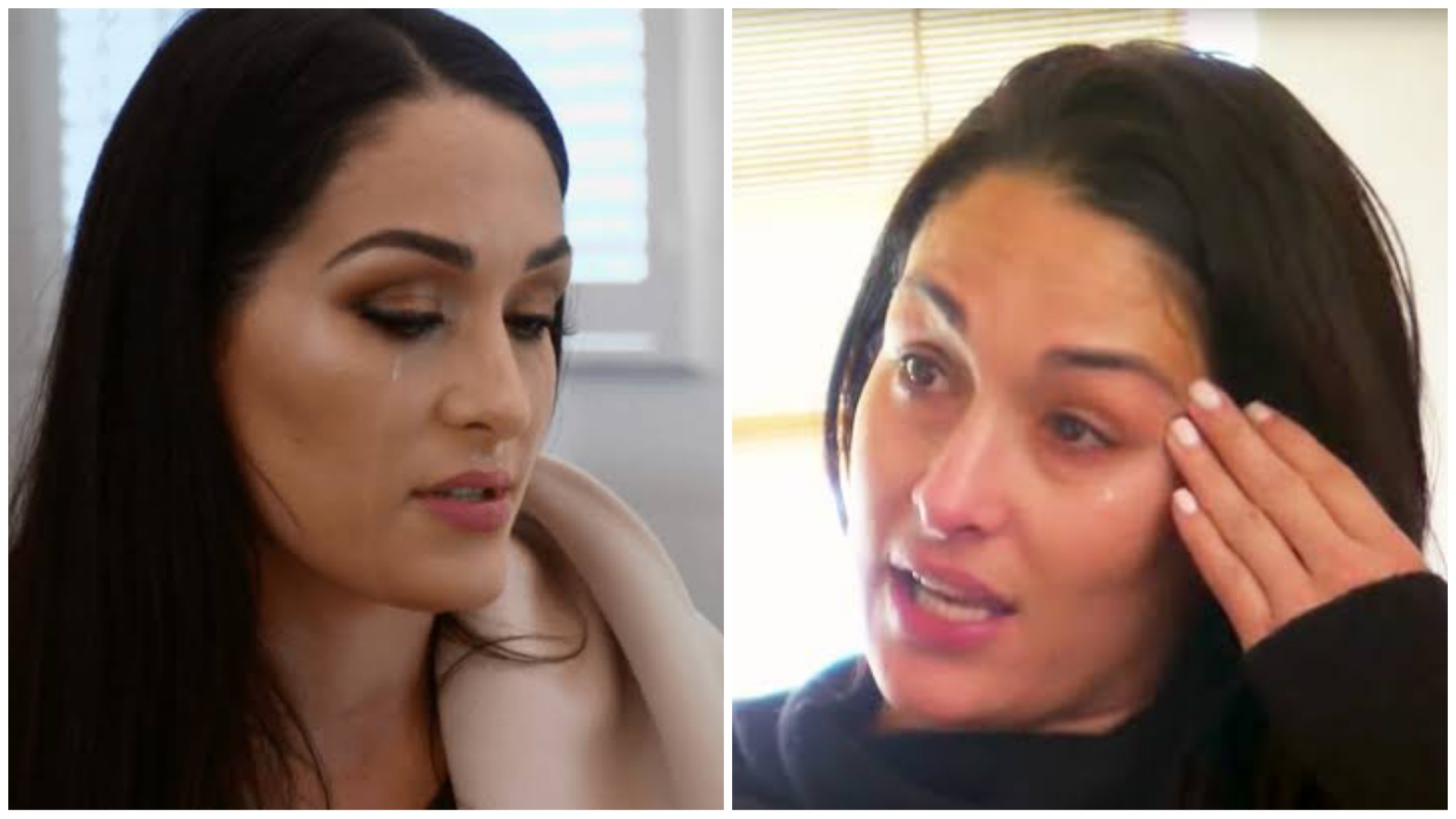 Bella discussed that she was enthralled by the onset of the #MeToo movement which shook Hollywood and later, the entire world. While she saw the movement as a platform to provide women power to speak, she also saw it as a sad reminder of the prevalence of sexual crimes against women across the world, difference in nations and cultures notwithstanding.

Bella himself opened up to write about her traumatic experiences. Her parents separated when she was in high school. She was 15 years old at the time, and a few months later of the separation of her parents, she lost her virginity in a hotel room on the American Independence Day. She later changed the usage of word from ‘lost’ to ‘stolen’, revealing that it was not a consent-driven choice but a sexual assault.

According to Bella, she had passed out from drinking alcohol, and only woke up due to excessive stomach pain. When she understood everything, she couldn’t stand up for herself by calling the police. The assaulter seemingly thought she would become ‘his’ after the incident, didn’t apologize to her, and was not shaken by threats of legal action.

Months after the incident, Bella and a friend were participating in a modelling competition. After the event, they met two boys who in all probability were college students. Although she was creeped out by them, they went to the boys’ place after an invitation. They were drugged and sexually assaulted there.

When they escaped, Bella, her friend and her friend’s mother were shamed into silence by the incident. Bella never relayed either incident to her mother, and never discussed them before the release of the aforementioned memoir.