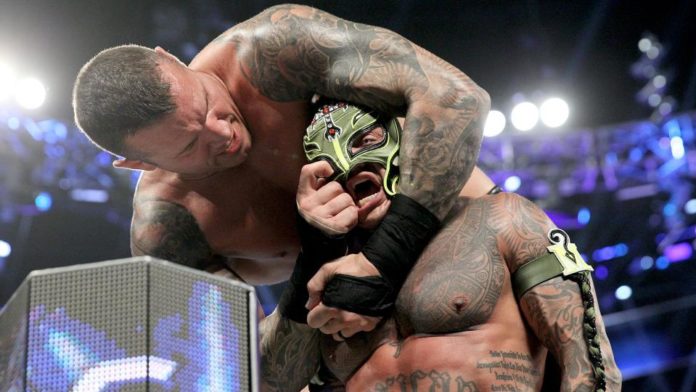 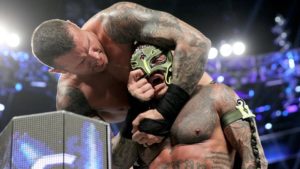 The first episode of SmackDown LIVE post Survivor Series turned out to be a strange one. Charlotte Flair kicked off the show and was proud of her onslaught on Ronda Rousey this past Sunday before General Manager Paige informed The Queen that she would be fined $100,000 for attacking WWE referees at Survivor Series.

On that note, let’s dive straight into the action:

Except for a momentary distraction by Peyton Royce ringside, the match was completely dominated by Charlotte from the onset as she made short work of Billie Kay. The Queen was in the mood for another fight as she challenged Royce and the Australian hesitantly accepted.

Peyton Royce started the match comparatively better than her partner but the momentum didn’t last long for her. Just when Charlotte seemed to be closing in on another win, Billie Kay interfered and caused the match to end in DQ.

The Miz asked Shane McMahon to team up and proclaimed themselves as Co-Besties. The SD LIVE Commissioner instead refused and said that he had other responsibilities, however, the A-lister was able to convince Shane and introduced his opponents, Wade and Dane, The Bryant Brothers.

Shane McMahon & The Miz vs The Bryant Brothers

The Miz maintained a stranglehold on the match and laid a vicious beating on his opponent. However, the A-lister became cocky and took his eyes of as a lapse in concentration allowed Wade Bryant to roll up Miz in the small package for the three count.

Sheamus and Cesaro had the upper hand early on until Big E eliminated the threat of The Big Show by pushing him off the apron on a table filled with food. The New Day took over and Kofi Kingston jumped off the top rope with a turkey in his hand putting the Celtic Warrior through a table.

Big E also used the turkey to his advantage and took out Sheamus for the pinfall in the first ever WWE Thanksgiving Feast Fight.

Sonya Deville and Mandy Rose were in control before Naomi tagged in Asuka as The Empress struck Rose with the shining wizard but her opponent kicked out.

A lapse in communication almost caused Mandy to strike her partner with a running knee. However, Asuka kicked Sonya on the side of her head and Naomi hit Rose with the rear view while Deville was forced to tap out to the Asuka lock.

Daniel Bryan began his promo by stating that the WWE Universe wouldn’t understand his actions. The WWE World Champion addressed himself and claimed that he committed an act of betrayal when he retired three years ago.

Bryan called the audience fickle and said that his dreams were slated to kick AJ Styles ‘in the Balls.’ Daniel also added that the YES Movement was dead and raised his WWE title on the commentary table as the in-ring announcer introduced him as ‘The New Daniel Bryan.’

It didn’t take long for the action to make progress outside the ring as Randy Orton dodged a 619. Rey Mysterio’s second attempt was successful, however, he was unable to deliver the frog splash as The Viper retreated before hitting an RKO outta nowhere.

That allowed a shift in momentum as Orton tossed Mysterio into the ring and hurled another RKO to secure the win. However, the Apex Predator wasn’t finished as he continued his attacks post match and wrapped a steel chair around the face of Rey before pushing him into the steel past and finally, ripped the sacred Lucha mask off Mysterio’s head.