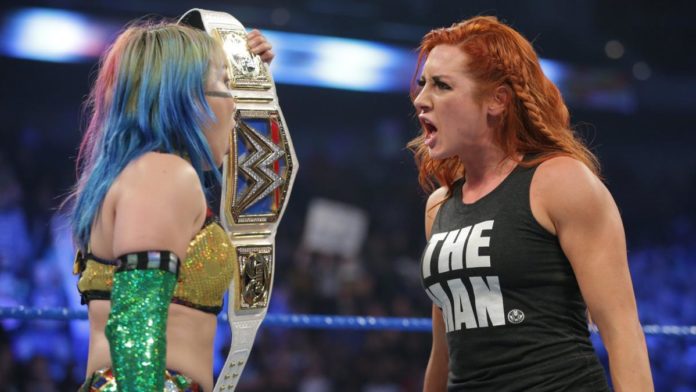 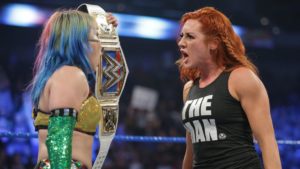 SmackDown got off to a chaotic start last night as an infuriated Daniel Bryan kicked off the show and went on a tireless rant about his issues with the WWE Universe and referred to the fans as weak, submissive and impotent.

The New Daniel Bryan vs R-Truth

R-Truth was in a mood for redemption following the assault laid out by the WWE Champion on Christmas Day. However, his valiant effort was short lived as Daniel Bryan landed the running knee for the pinfall.

The team of Rey Mysterio and Mustafa Ali were closing in on a victory when Samoa Joe was taken out by the Heart & Soul of 205 LIVE on the floor but Mysterio’s 619 was blocked and countered by Andrade into the Hammerlock DDT for the three count.

United States Champion Rusev called out Shinsuke Nakamura and the former US Champ responded from a TV production truck.

Nakamura replayed the footage from last week and stated that it was Rusev who crushed Lana and not him.

The Bar vs The Usos

In a high flying, intense and riveting contest, The Usos were inches away from earning a Tag Team title opportunity at the Royal Rumble. Just when Jey was about to tag in his brother, Jimmy, Mandy Rose’s interruption allowed Cesaro to seize the opportunity and land the neutralizer for the win.

In an exciting chain of events in the latter stages, Charlotte Flair’s spear on Becky Lynch gave Carmella the opening to take the upper hand as she delivered a superkick to The Queen.

Although, she couldn’t maximize her advantage when she shifted her attention towards The Man, as Lynch took the Princess down on the mat and locked her in the disarmher, leaving Carmella no choice but to tap out.