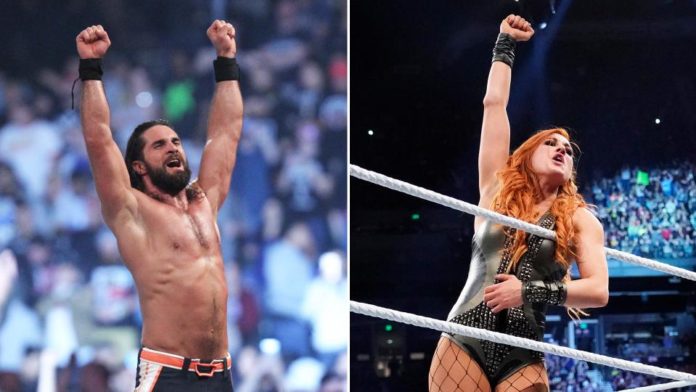 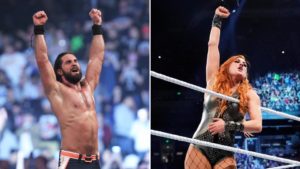 Last night on Monday Night RAW, Ronda Rousey went through a gruelling encounter against Bayley in a RAW Women’s Championship open challenge match and after emerging victorious, The Man Becky Lynch made her way down to the ring to announce that she chose the Baddest Woman on the Planet as her opponent at the Grandest Stage of Them All!

#RAW Women's Champion @RondaRousey will battle #TheMan @BeckyLynchWWE on The Grandest Stage of Them All! pic.twitter.com/NUZgeQVz9e

The two superstars engaged in a war of words with Rousey stating that she could kill Lynch with her bare hands without breaking a sweat.

Meanwhile, Seth Rollins was given the deadline until the end of the night to select his WrestleMania opponent between the Universal Champion, Brock Lesnar and the WWE Champion, The New Daniel Bryan.

Paul Heyman stated that it would be wise for Rollins to challenge Daniel Bryan for the WWE Championship at WrestleMania 35 as he stood no chance against the Beast Incarnate just like every other WWE Superstar.

The Kingslayer had heard enough and marched down to confront Lesnar. The former Intercontinental Champion lets his actions do the talking and while he was about to land the Stomp on the Universal Champion, the Beast intercepted him in mid-air to deliver the first of as many as six F5s on Rollins.

However, after the conclusion of RAW, it was later made official that Rollins would indeed challenge Lesnar for the Universal Championship at the Grandest Stage of Them All.