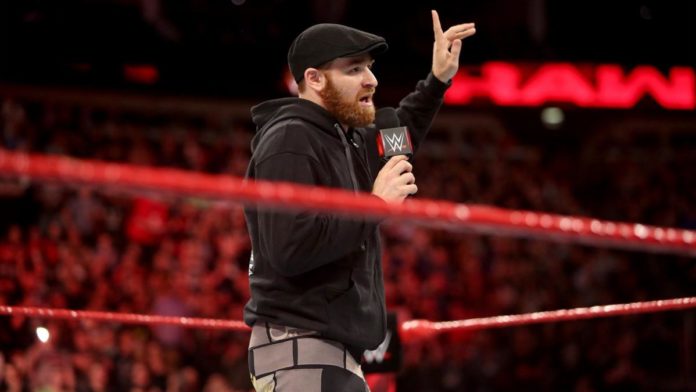 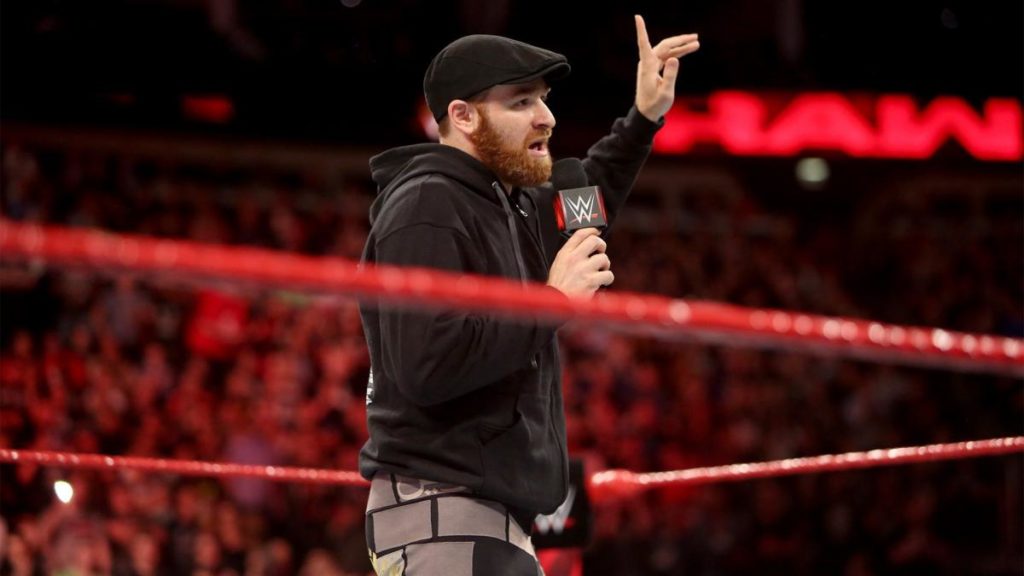 Sami Zayn has suffered injuries in both his rotator cuffs and is expected to be out for a few months. He underwent surgery and is now in the recovering process. Zayn spoke to WWE.com about his injuries, you can read a few highlights from the interview below:

On what type of injury he is dealing with:

“Well, right now I’m in Birmingham, Ala. I just underwent surgery for my right shoulder, a.k.a. my good shoulder. So, I’m out for a little while with that. I guess people don’t know about this injury; I’ve been working with it for some time. I don’t know exactly when I tore it. I think I tore it, or initially injured it, on a Montreal Live Event. Which is ironic because I injured my left shoulder — now somewhat famously — in Montreal in my [Raw] debut against John Cena. And at a Live Event this past August wrestling Jinder Mahal, I think I injured it then.

But then my left shoulder, a.k.a my bad shoulder, started to act up again as well. That shoulder hasn’t quite been the same since surgery anyway, so I had just kind of gotten used to the fact that that shoulder was the bad one. But it started to get progressively worse, so basically, long story short, it turns out I have two torn rotator cuffs. The left one and the right one are both torn. I just underwent surgery on the right one, and then in about six or seven weeks, I’ll be undergoing surgery on the left one, and hopefully I can come back healthy and happy.”

On how his surgery went:

“The doctors said it went great. I’m in a considerable amount of pain right now, but it’s okay. The first three days, if I remember from my last surgery, are pretty bad, but then after that it’s pretty manageable. It’s just a really slow healing process.”

On when he realized he needed surgery for the injury:

“As I said when I hurt the right one, I kind of waited on that. I tore my left rotator cuff back in 2009 in a match with Kevin [Owens], and I knew immediately I was hurt. But with these two tears, I remembered a trauma with the right one, but it wasn’t as severe with what I remembered from a rotator cuff tear. It was sort of a nagging thing that bothered me for a few weeks, and I waited for it to get better, and then it didn’t get better. Funny enough, when we were doing tests on my shoulders to see if everything was okay with my right one, my left one turned out to be even worse. And as I had said, that was my “bad” shoulder. So then, the doctor ordered an MRI on my bad shoulder, and that’s when we found out it was torn — the left one, that is.”

You can read the full interview on WWE.com