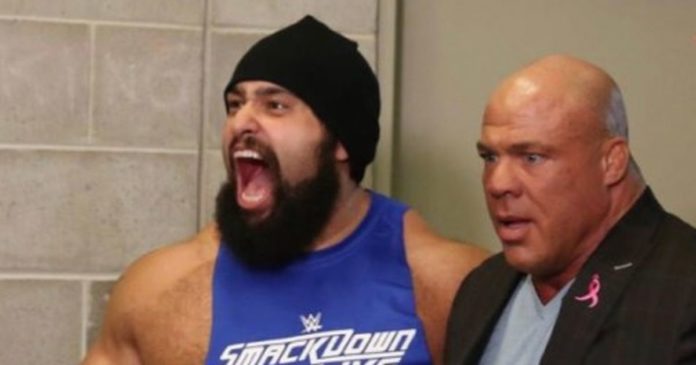 A large part of the world remains under lockdown for their fight against the ongoing global pandemic of Coronavirus, a.k.a. COVID-19, most businesses have either been shut or have asked their employees to work from home. This has particularly affected sports leagues and organizations around the globe as even the biggest cash cows like the IPL, EPL, NBA, and NFL are set to make massive losses for the first time in their legendary histories. WWE too has been affected by it all but has now received a major lifeline by being rebranded as an ‘essential business’ in the state of Florida. However, that still has not stopped the world’s premier professional wrestling company to lay off plenty of its workers including top name stars such as Kurt Angle and fan favourite Rusev.

The news came out as a massive shock last night on April 15th, 2020, when WWE released an official statement disclosing the names of 20 superstars, mostly all male talent that they were laying off. 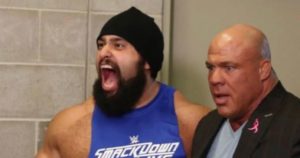 WWE was recently branded as an ‘essential business in Florida

Florida’s Orange County MayorJerry Dennings told ESPN that WWE was deemed essential by the state because of the company’s contribution to Florida’s economy, “I think initially there was a review that was done. They were not initially deemed an essential business. With some conversation with the governor’s office regarding the governor’s order, they were deemed an essential business. So, therefore, they were allowed to remain open. We believe it is now more important than ever to provide people with a diversion from these hard times. We are producing content on a closed set with only essential personnel in attendance following appropriate guidelines while taking additional precautions to ensure the health and wellness of our performers and staff. Because they are critical to Florida’s economy.”

Twitter reacts to the shock and awe of Wrestlemania 36!