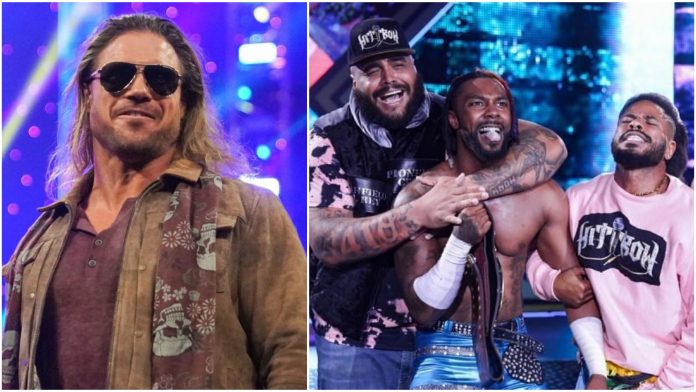 WWE had been making some ‘budget cuts’ since the outbreak of the COVID-19 pandemic and they recently had a round of cuts. Now, yet again few other stars have been relieved of their duties. on Friday morning in yet another round of budget cuts. According to the Wrestling Inc. WWE Head of Talent Relations John Laurinaitis sent out an email which stated that John Morrison, Tegan Nox, Drake Maverick, Hit Row (Top Dolla, Isaiah “Swerve” Scott & Ashante “Thee” Adonis), Shane Thorne, and Jaxson Ryker have all been let go by the company.

John Morrison and Hit Row are on the list 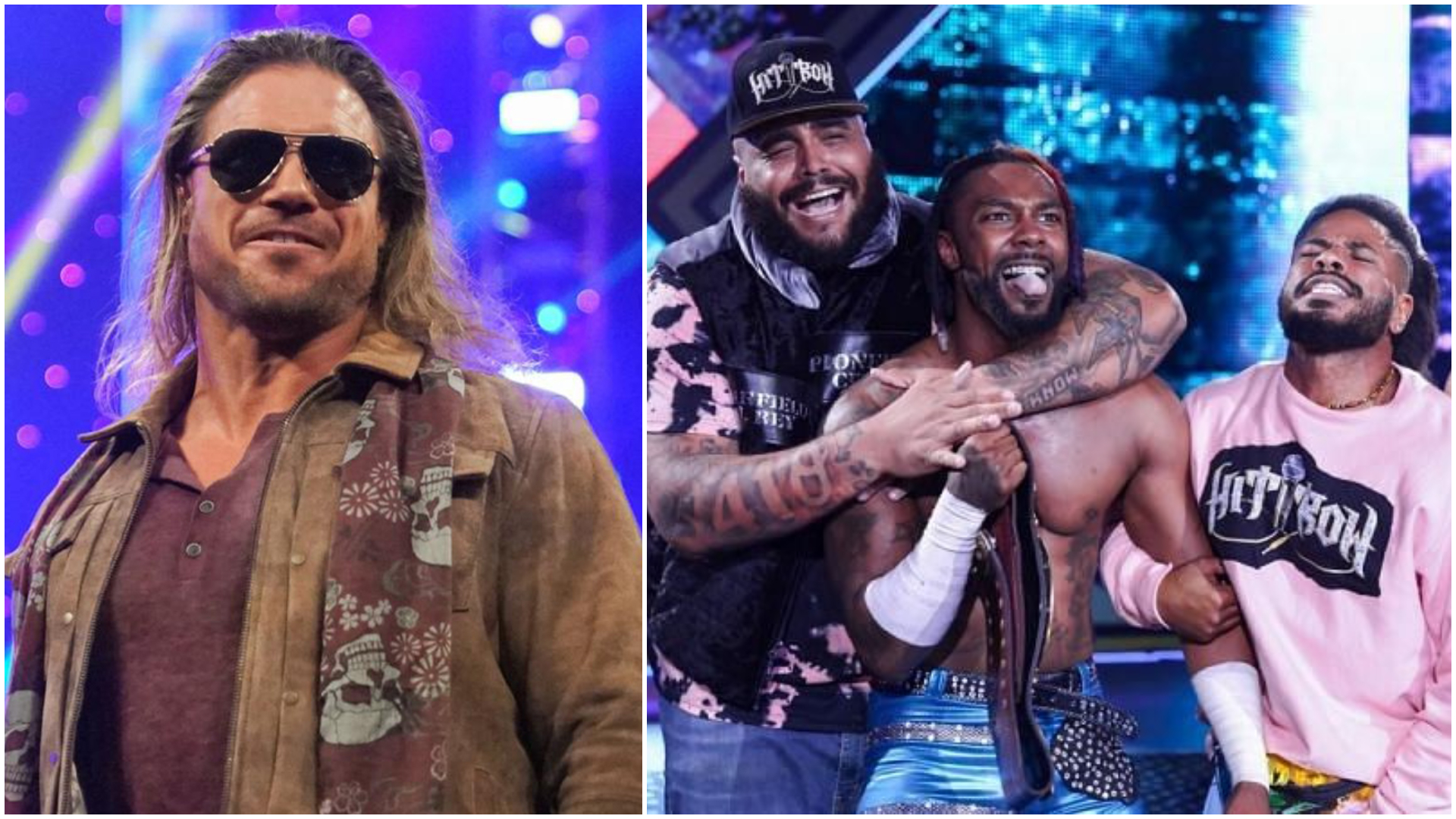 This is the second round of budgetary cuts by WWE following the release of 18 wrestlers earlier this month, which included the likes of Keith Lee, Karrion Kross, Scarlett Boudreaux, and Nia Jax.

According to report obtained by Wrestling Inc., here is the email that was sent to the stars prior the release:

The release of John Morrison, whose name is on the list has shocked many pro-wrestling fans, but recently several other big names were let go by WWE. Morrison’s last match was against Veer Mahaan on WWE Main Event on November 15, which he lost. He has held the three Intercontinental Titles and four WWE and World Tag Team Championships.  Morrison’s wife, Taya Valkyrie (f.k.a. Franky Monet) was released earlier this month.

ALSO READ: WWE makes another round of cuts, released stars include Keith Lee and Nia Jax

While Hit Row debuted on the main roster this past October, alongside B-Fab. B-Fab was one of the talents released by the company earlier this month. Now, the remaining members of the faction were also released.

Here is how the pro-wrestling world reacted to the release:

I would tweet about @TheRealMorrison & how excited I am for his future… but I’ll get cancelled. So, I’m just going to text him.

It sucks and I hate seeing friends lose their jobs.

But PRO WRESTLING is going to be so fucking great!

My business sense is tingling!