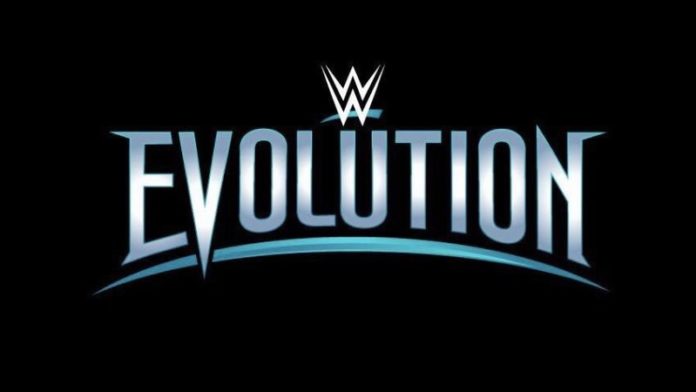 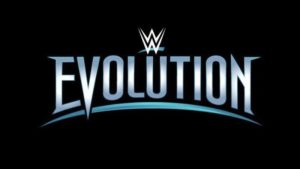 We are just a month away from the first ever all Women’s PPV WWE Evolution. The card already looks stacked as Alexa Bliss will take on seven-time Women’s Champion Trish Stratus while Lita and Mickie James will renew their historic rivalry and square up for the first time in 12 years.

The lineup only keeps getting better as another match was made official on NXT last night. The current NXT Women’s titleholder Kairi Sane will defend her crown against former Champ Shayna Baszler on October 28 at the Nassau Veterans Memorial Coliseum in Uniondale, NY.

Meanwhile, Sane defeated Vanessa Borne on the latest episode of NXT this Wednesday night before her celebration was cut short by the former Champion, who decided to invoke the rematch clause and the Japanese Superstar had no hesitation in obliging to her opponent’s demand.

Sane dethroned Baszler at Takeover Brooklyn IV last month to claim her first Women’s Championship and in the process, handed the Queen of Spades her first loss in NXT. The Pirate Princess currently holds a 2-1 advantage against her challenger in singles competition, with her first win being in the finals of the 2017 Mae Young Classic.

Here’s a clip of the confrontation between the Champ and the Challenger on NXT this week:

…but The 👑 of ♠️ will need to wait until #WWEEvolution! pic.twitter.com/iFUoiYiYYV