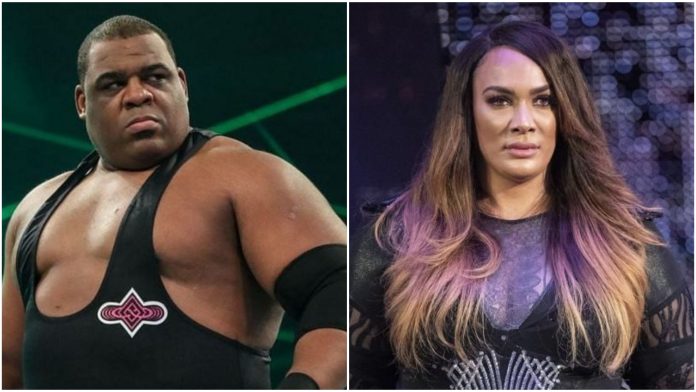 WWE had been releasing several talents, employees and other backstage staffs since the outbreak of the pandemic, and it was told that it would become a regular thing moving forward. Now, shockingly enough, another round of cuts took place this week as another handful of stars including the former NXT Champion Keith Lee and former WWE RAW Women’s Champion Nia Jax were let go from the company. It cut took place just hours after their 2021 Q3 earnings call and other stars in the list include Eva Marie, Mia Yim, Gran Metalik, and Lince Dorado. 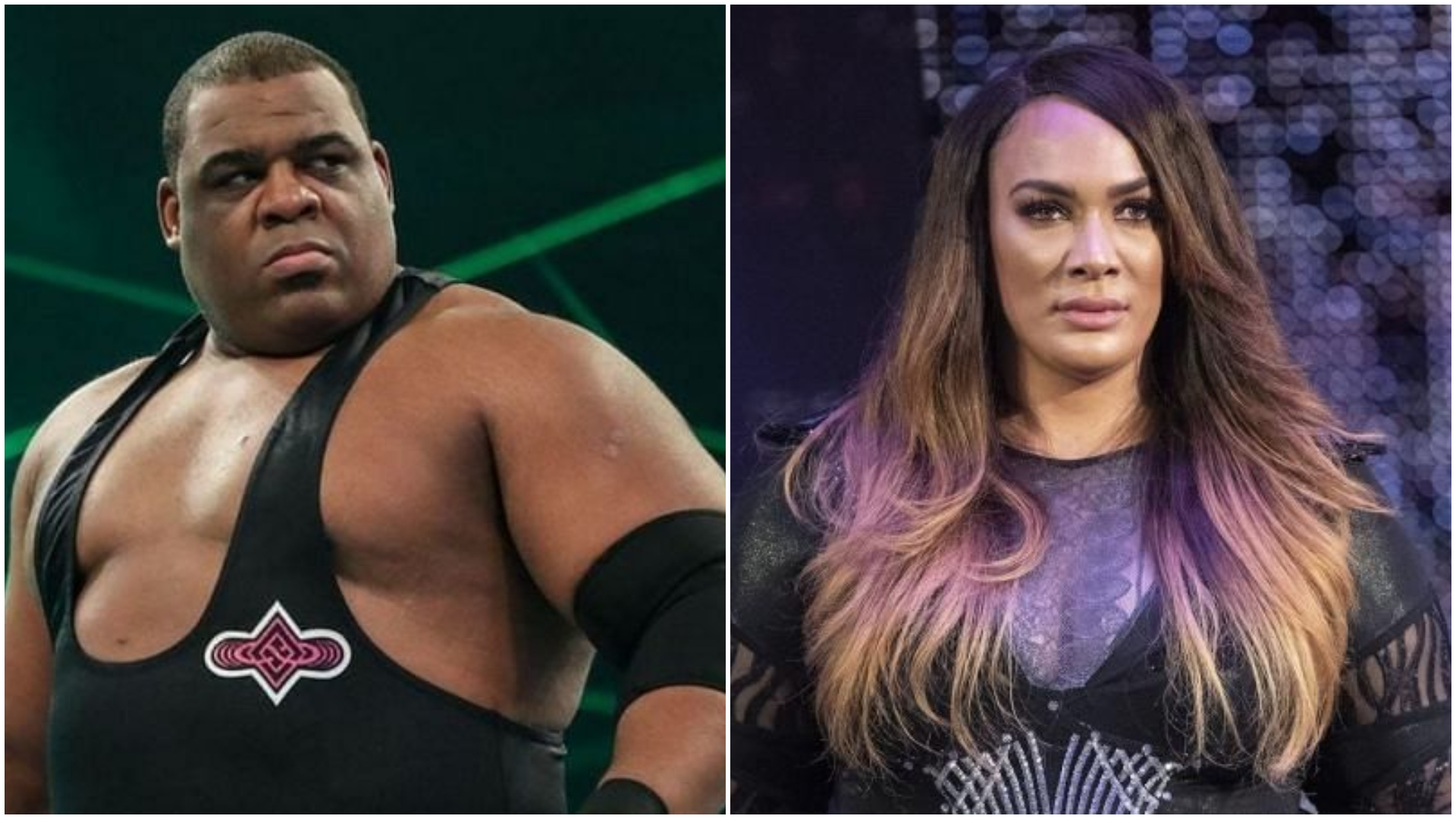 Hit Row’s B-Fab was also released despite being drafted from NXT to SmackDown just last month. Former NXT Champion Karrion Kross, who was moved up to Raw in July, was released, as was his manager Scarlett (who never appeared on the main roster with him).

Harry Smith, son of The British Bulldog Davey Boy Smith, was also released despite having re-signed with the company earlier this year and never appearing on WWE TV.

The last wave of releases came in August with Bobby Fish, Bronson Reed, Mercedes Martinez, Tyler Rust, and Jake Atlas, among the names let go. Fish has since signed with AEW.

Released stars react to the news

Following the news of her release Scarlett tweeted: “Officially free to work in 30 days!”, while Mia wrote: “90 days, LETS GET TO WORK!”

Franky announced her release by tweeting: “TAYA VALKYRIE,” the name she was known by in Impact. She later added: “Once I’ve gathered myself from feeling all levels of disappointment, sadness, anger and also uncontrollable laughter, I’ll have a statement.

Ember simply tweeted: “All I can do is laugh….”

Once I’ve gathered myself from feeling all levels of disappointment, sadness, anger and also uncontrollable laughter, I’ll have a statement. But for now….
30 days. #WERALOCA

All I can do is laugh…