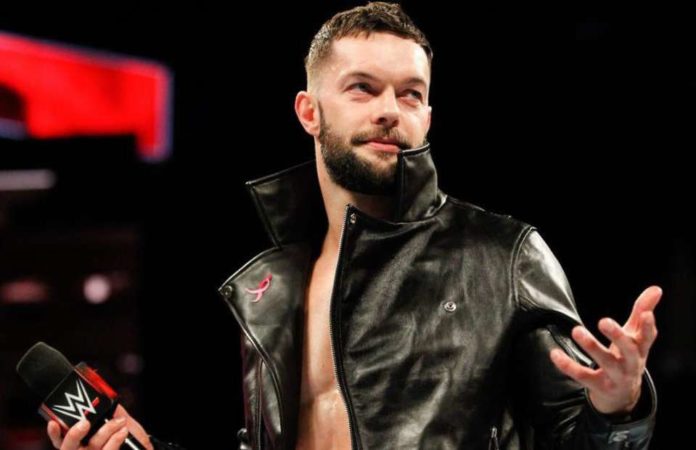 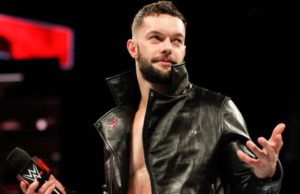 In his latest interview, RAW Superstar Finn Balor has revealed that he would love a match against Brock Lesnar. The former NXT Champion never got his one-on-one opportunity at a rematch for the Universal Championship during Lesnar’s 16-month reign.

Balor, the first ever Universal Champion, was forced to relinquish his title due to a shoulder injury sustained at Summerslam in 2016 and after his comeback, the closest that the Demon King has come was last year, where he ended up short in a number one contender Fatal Five-Way Extreme Rules match.

Meanwhile, Lesnar is focused on capturing the Universal Championship back at WWE Crown Jewel in Saudi Arabia on November 2, where the Beast Incarnate will square up against Braun Strowman and current Champion, Roman Reigns in a triple threat match.

Brock’s future with WWE remains uncertain if he is unable to retain the title. He could potentially end his association with the company if he were to lose in Saudi Arabia as his fight with Cormier has been lined up for early 2019.

Here is the video where Balor talks about a possible match with the Beast: