Home News WWE Evolution Preview: An insight into the first ever Women’s PPV 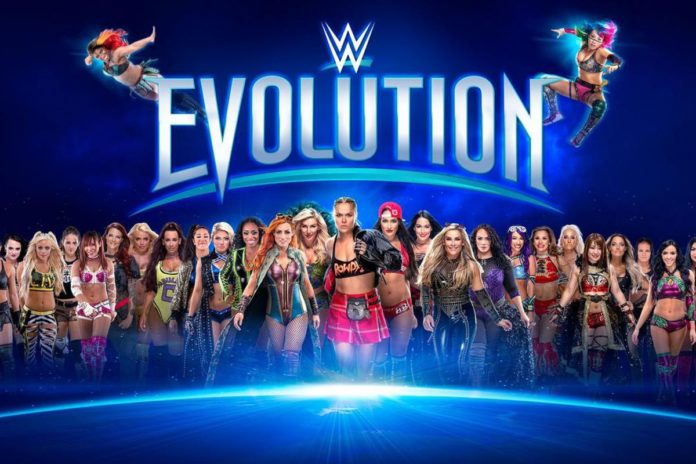 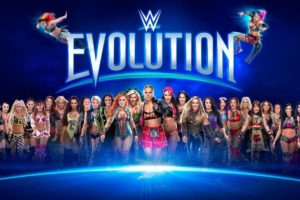 We are less than 12 hours from the historic first ever all Women’s WWE PPV, Evolution. The show airs live from the Veterans Memorial Coliseum in Uniondale, NY from 7 p.m. Eastern (4:30 am IST) with the kickoff show preceding an hour earlier.

Over 50 superstars have been advertised to take part in this groundbreaking event that culminates around the Women’s Revolution we have witnessed in the WWE for the past three years.

Meanwhile, seven matches have been confirmed with all the Championships from RAW, SmackDown and NXT being defended on Sunday night. Ronda Rousey will look to avenge her betrayal when she squares up against Nikki Bella with the RAW Women’s title on the line.

Becky Lynch will look to continue her hot streak going and keep a stranglehold on the SmackDown Women’s Championship when she faces off against former best friend and now enemy, Charlotte Flair in a Last Women Standing match.

Shayna Baszler will get her rematch for the NXT Women’s title against Kairi Sane while Toni Storm will clash against Io Shirai in the finals of the 2018 Mae Young Classic. Similarly, a couple of tag team matches have also been lined up as Trish Stratus and Lita will battle against Alicia Fox and Mickie James whereas the Riott Squad will face the team of Natalya, Bayley and Sasha Banks.

Lastly, a Battle Royal is also in store that will involve WWE legends, Hall Of Famers and superstars from both RAW and SmackDown in action with the winner receiving a future Women’s Championship opportunity.