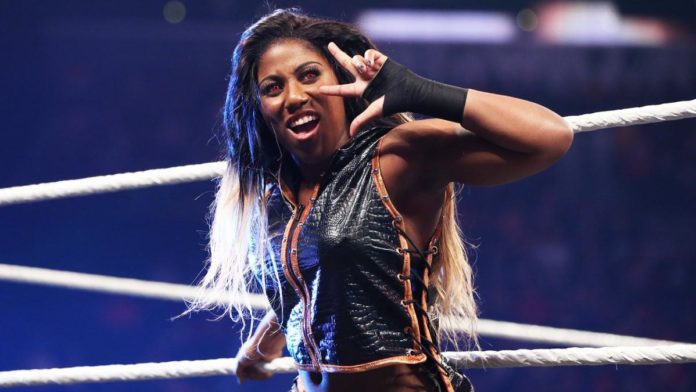 WWE Raw star Ember Moon was interviewed by Gamespot ahead of her upcoming ladder match at Money in the Bank on Sunday. Here are some of the highlights from the interview: 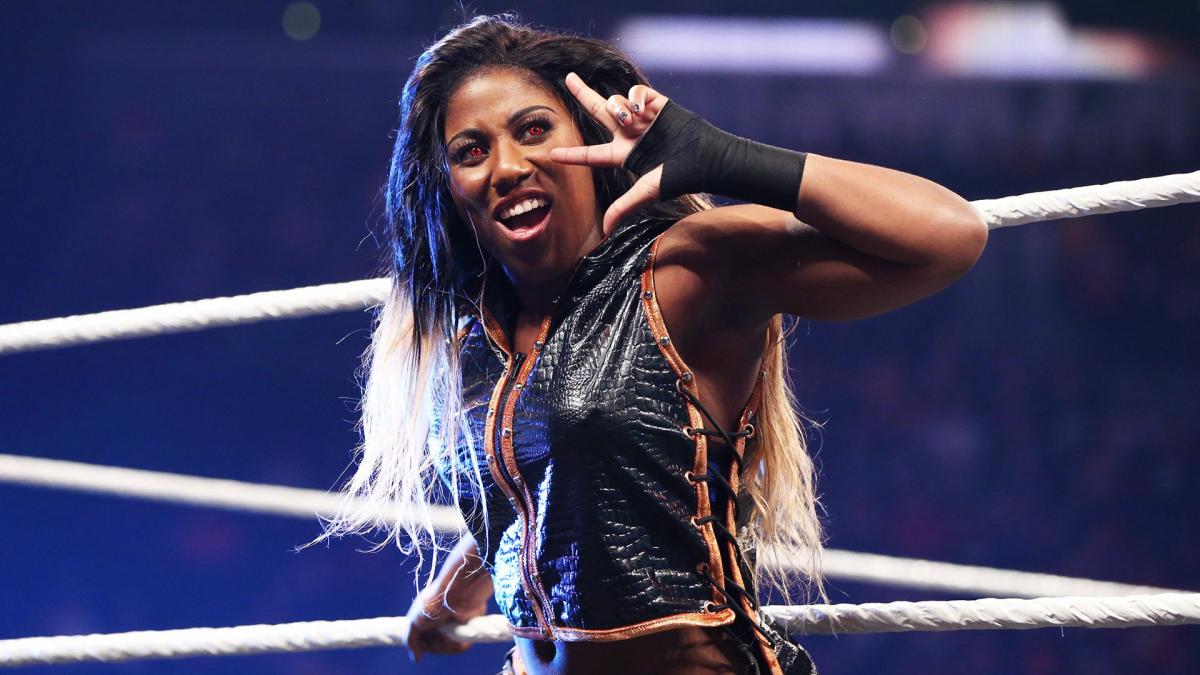 On her upcoming match at MITB:

“I’m pretty confident. It’s not my first time getting to have fun with some ladders. There is a bit of uncertainty just to have competitors I’ve never been in the ring with, ever.”

How her finisher The Eclipse has changed:

“When I first started doing The Eclipse, I did it off the second rope. I was totally terrified to go to the top rope. I remember going to [Booker T, one of her many trainers during her career], and he was like, ‘Man, you really need to try to top that off the top rope.’ I’m like, ‘No, I’m cool. I’m cool on the second. This is my home right now. We’re going to be good here.’ And he talked me into doing it off the top rope, and it was so much more fluid as well because when you do it off the second you have to spin a lot faster ’cause you have to make sure you get around, but doing it from the top rope just worked.”

You can check out the full interview here or in the video below.