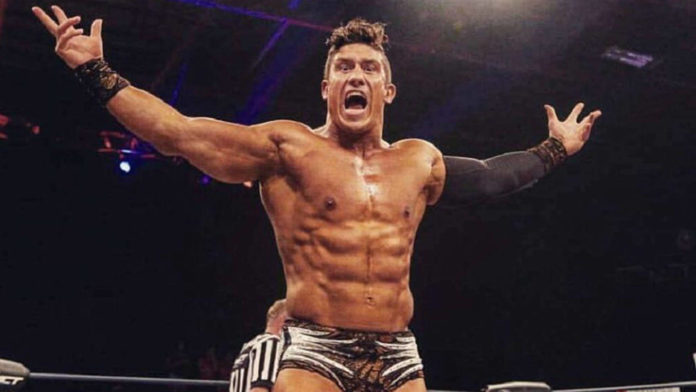 EC3 was a guest on Edge and Christian’s Pod Of Awesomeness recently where he talked about a number of topics. Among them, he discussed the reason why he was released from WWE in 2013. 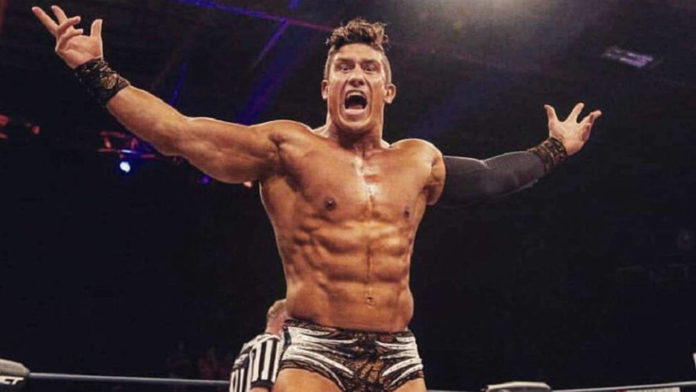 “As much as that sucked at the time, it was the best thing that could happen to me for a numerous amount of reasons.” EC3 continued, “and, like, what a better time, what a better opportunity than now? I don’t believe in, ‘ah, everything happens for a reason’. I believe in that in a sense, but the way that everything panned out, played out, worked out, damn, I couldn’t be happier or more excited about what’s to come and where it’s going.”

EC3 remembers when he got the call when he was fired from the company, he was in a gym and after his release, he had to wrestle in the same gym for $50.

“It’s not like I was surprised, but it was kind of still… or no! I’m trying to equate the shock and what it felt like and, like, you don’t know if you’re awake or you’re dreaming. And, all-of-a-sudden, anything that’s drastic, life changing that happens out of nowhere, it was a very bizarre feeling. And the toughest call, it wasn’t tough for me, just knowing the industry and knowing how things were lining up, and I can complain and b—h about people in the past or whatever, but at the same time, I could see it from every perspective. But, like, calling my dad to tell him, calling my girlfriend at the time to tell her, like, that was the hardest part.” EC3 added, “the second hardest part was the building I got fired in when I got the call was a gym, and then, the very first independent show I did post-firing, in front of 73 people for $50, was in the same building, ironically.”

You can listen to the podcast here. Quotes via WrestlingInc.