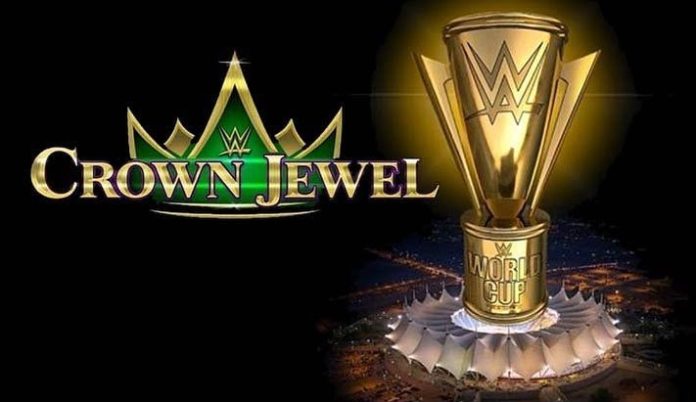 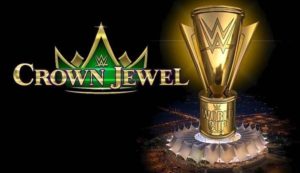 Crown Jewel is possibly going to be regarded as the most controversial PPV ever hosted by WWE in their history. Despite the recent ongoings in Saudi Arabia, the event was given the green signal which led to John Cena and Daniel Bryan refusing to travel overseas amid the growing political tensions.

Meanwhile, WWE Hall Of Famer Shawn Michaels will make his much anticipated in-ring return after an eight-year span as he reunites with Triple H to clash against familiar foes Kane and The Undertaker.

Following his successful title defence on SmackDown this past week, AJ Styles will renew his rivalry with Samoa Joe in the Middle East after viciously being attacked from behind by the Samoan assassin during his post-match celebration.

Crown Jewel will be available as always on the WWE Network while Indian viewers can watch the show live on Sony Ten 1 in English and Sony Ten 3 in Hindi starting at 9:30 pm IST.

Brock Lesnar vs Braun Strowman for the Vacant Universal Championship

AJ Styles vs Samoa Joe for the WWE Championship