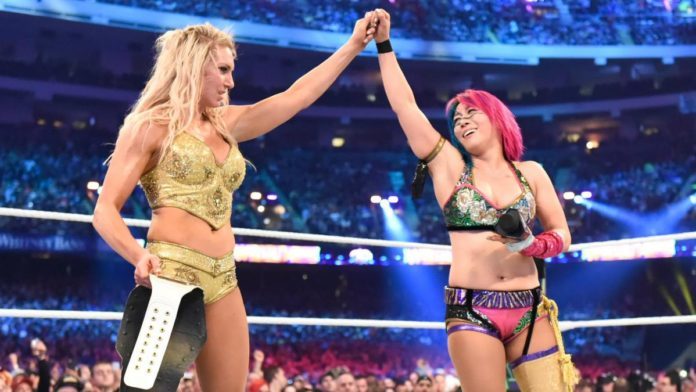 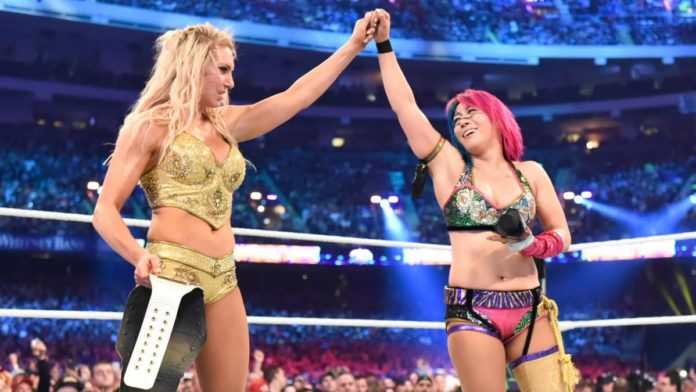 Charlotte Flair spoke to Red Carpet Report at the WWE For Your Consideration event this past week where she talked about ending Asuka’s streak at WrestleMania 34 and feeling like she still had something to prove to everyone.

“To prepare for that night I thought, ‘Asuka already had the longest streak, but she had nothing to prove,’ and tying in to being Ric Flair’s daughter, I felt like I had so much to prove,” Charlotte said. “Even though I main evented Hell in a Cell, Raw, SmackDown, and had been the champion for NXT, Raw, Divas, I felt like I had done it all. But I still hadn’t defeated Asuka? I still felt like I had something to prove to the WWE Universe and then when I defeated her, it was like, I just gave it my all and there was nothing I could have done better that night.”

You can watch the interview embedded in the video below: