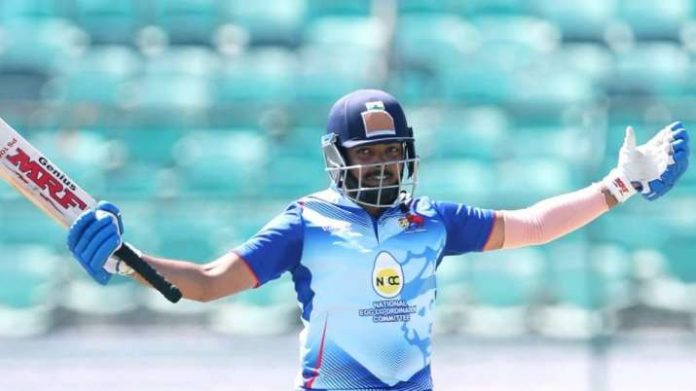 India and Sri Lanka will lock horns from 18th July in the first ODI. In the absence of first-choice players, all spotlight will be on youngsters. Especially Prithvi Shaw who has had a stellar domestic season and IPL season. He is known for his attacking batting. Recently, former cricketer WV Raman also weighed in and opined that the youngster should continue his style of play. 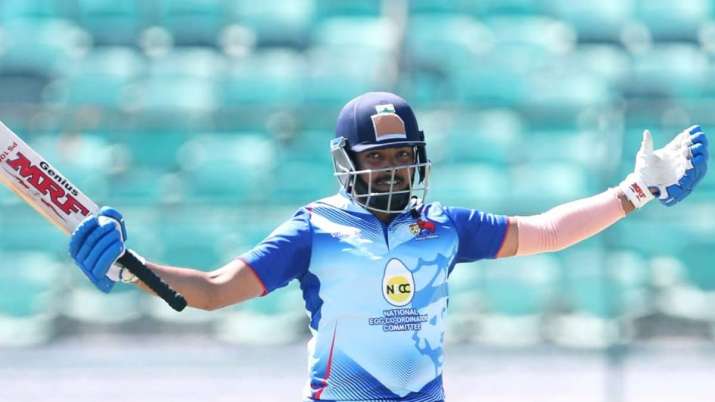 Prithvi Shaw has been around for almost three years now. So far he has managed to play only five Tests and three ODIs. He had an outstanding test match debut against West Indies in 2018 but he lost his way after that series. His constant injuries, doping charges, and lack of form held him back. With just a few failures under his belt, a lot of questions have been raised about his technique.

But the Under-19 World Cup winning captain made a stellar comeback in the recent Vijay Hazare Trophy, where he scored 827 runs. He also had an amazing IPL 2021. He claimed the record of hitting 6 fours in an over. Hence, he was rewarded with an India call-up for the Sri Lankan series.

In a recent virtual interaction with New Indian Express, the former Indian opener WV Raman said- “I expect Prithvi to come (into the Sri Lanka series) having analyzed what his strengths are in his game. I would also expect him to live for the day, not think too far ahead nor too back.”

“The other thing is that he will have the advantage of playing during the powerplay — the ball is new and coming on. So if he finds the gap, he can score boundaries frequently. And he is that kind of a player too, by nature,” he added.

Shaw shouldn’t dilute the advantage of being an attacking batsman: WV Raman Raman doesn’t want Prithvi to think about his past failures. He wants him to focus on the upcoming matches. He compares Shaw to Sehwag and says that the latter took some time to work things out as well.

“People cannot expect consistency straight away. It took some time for (Virender) Sehwag to work things out. But Prithvi has to get on with the way he knows how to bat. He should not dilute or sort of sacrifice the advantage that he has of being an attacking batsman and match-winner for the team.”

Prithvi Shaw might start in all six white-ball games. Definitely, he will be eyeing a spot in the upcoming T20 World Cup in the UAE. If he has an outstanding series in Sri Lanka, he will force the selectors to look into his case.

ALSO READ : Top four benched players of IPL 2021 who deserved to be in the playing XI.