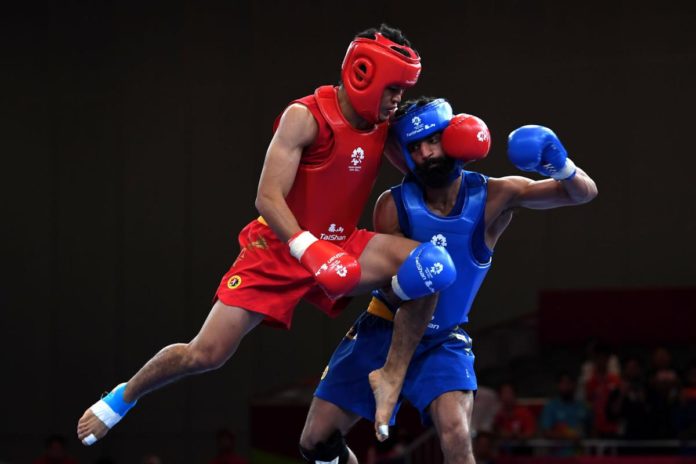 It has happened for the very first time in history that an athlete from Jammu Kashmir, a moot state of the Nation produces a medal-winning player at the Asian Games. 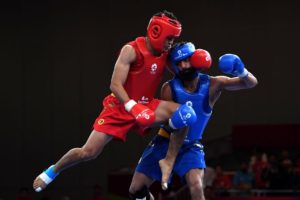 The 22-year-old Surya Bhanu Pratap Singh confirms a Bronze medal for India after a very emotional scene, where the athlete suffered from a serious knee concussion. He got a standing ovation from the local crowd and as an act of sportsmanship, the Iranian opponent carried him off the field.