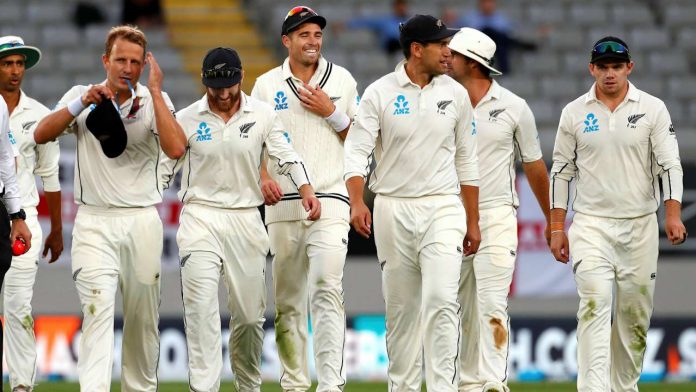 After a wobbly start to life in the World Test Championship, New Zealand was the first team to qualify for this year’s final in June. As India, England and Australia scuppered their way to contest in the showpiece event, the Pacific Islanders reached there before the traditional powerhouse with the utmost nonchalance.

India’s 3-1 series win over England on home soil cemented their place in the final and with them facing the Kiwis, the odds are heavily stacked in favour of the Indians, something that the Kiwis will always cherish. But with England hosting the final, New Zealand stands in a better position to win the final given the friendly conditions.

The last time these two sides met each other in a Test series, it was New Zealand whitewashing India on some greenish wickets. Ahead of the much-awaited encounter, it is a common notion that the English conditions will be more suitable for the Kiwis than India. He further added that the conditions are close to what one gets in New Zealand.

Moreover, the Black Caps have always enjoyed the support of neutrals by default, due to their mostly being underdogs, but there’s something about this current team that has expanded affinity into adoration. 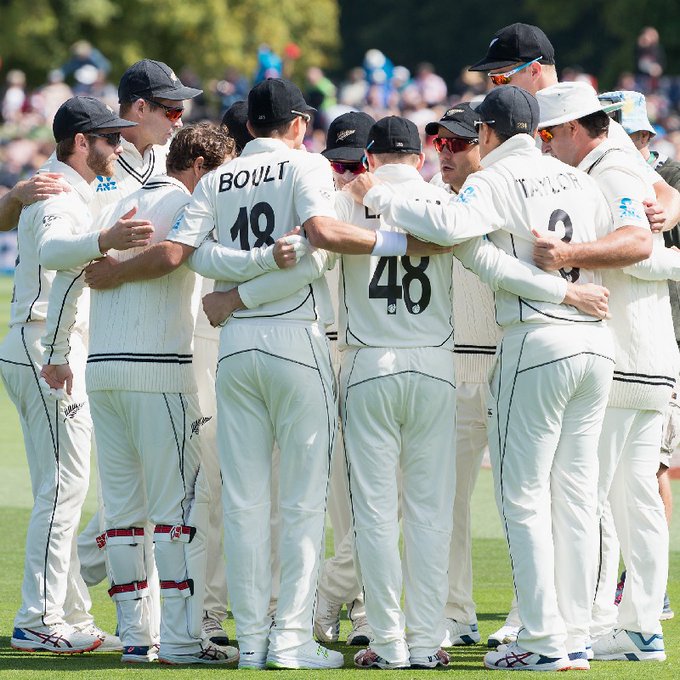 That the Kiwis are led by a player, who goes largely unnoticed – and perhaps he likes it this way. Whilst others thrive off the attention, he seems shy, reluctant almost, to be in the spotlight.

It is Williamson’s understatedness that makes him stand out from the other geniuses of his generation. The fidgety entrepreneurship of Steve Smith and the marketing goldmine that is Virat Kohli contrast starkly to the anachronistic brilliance of Kane Williamson.

This in many ways could be Williamson’s chance of redemption. Two years back on the same soil, as England celebrated winning the World Cup in the most dramatic fashion, Williamson cut a solitary figure. He did not accuse the system after losing on a technical rule, he did not abuse or lose his temper. The sight of him looking at the World Cup trophy said so much – he deserved it, he should have won it, maybe the World Test Championship would give him a second bite at the cherry.

After just drawing against Sri Lanka, and losing to Australia convincingly-the Kiwis were anything but certain of making it to the World Test Championship summit clash. However, back to back series wins against the West Indies, Pakistan and more importantly against their opponents in the finals-India. Kohli and Co were nullified by the brilliance of twin-swing bowlers in Tim Southee and Trent Boult. The duo scalped 25 wickets between them in two Tests, as the Kiwis blanked India 2-0.

The good thing from their perspective is that they will get a good run in the English conditions as they play two Tests against England, with the first match at Lord’s commencing on 2 June and the second at Edgbaston beginning 10 June.
Apart from the fact that India start as firm favourites will suit the Kiwis. In all candour, in sport, qualities such as humility and grace will only get you so far. At his best, Williamson bats with a refined virtuosity that seemingly elevates the art of batting. How far can he drag the underdogs, only time will tell!