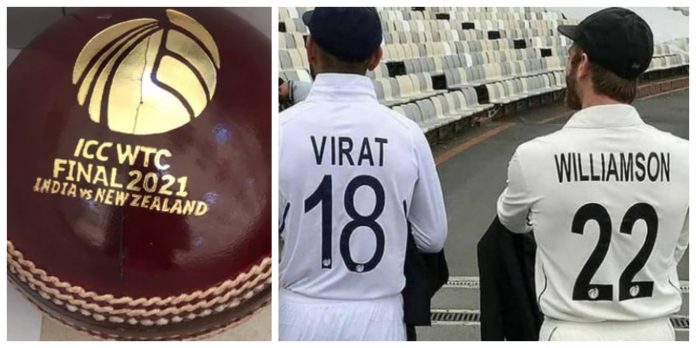 Southampton will host the final of the inaugural World Test Championship with India and New Zealand facing off after two grueling years of qualification process. The onus will be on the sparkling talent on the field while clouds hover on the Southern coast of England to play spoilsport. 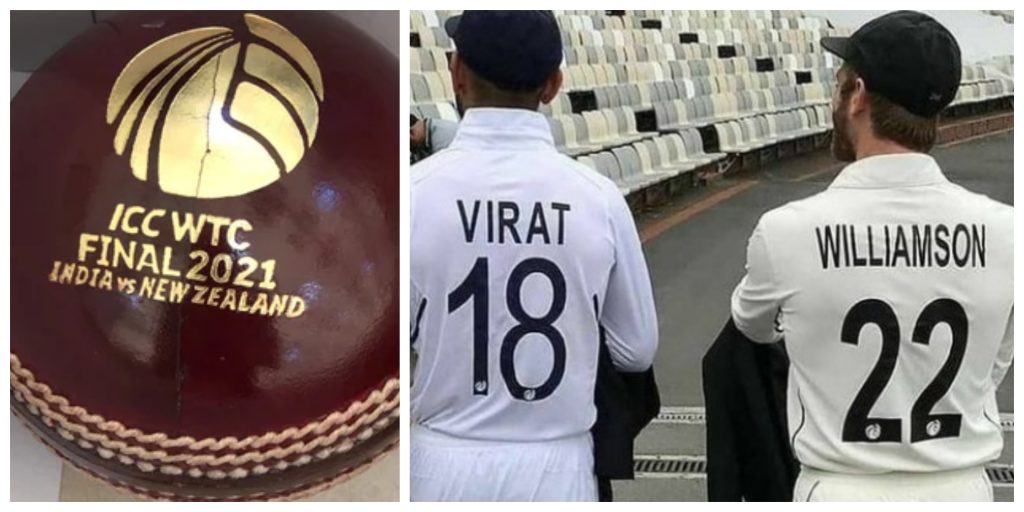 India eye their first ICC silverware since their triumph in the 2013 Champions Trophy final, which was held in England. What followed has been a crushing tale of one heartbreak after another. A case of so close, yet so far, continues to haunt India in their pursuit of an elusive trophy.

Virat Kohli – the captain, is in dire need of a major triumph as well if he needs to enter the holy grail of international captains. The Indian skipper had lamented a poor 30 minutes during their loss against the Kiwis in the World Cup semi-final. This is a chance to set things straight, with the final spread out over the course of 5 days.

He is also posed with a selection dilemma, in the bowling department to be precise. The prospect of fielding two spinners in the form of Ravindra Jadeja and Ravichandran Ashwin will mean that India will only be able to play three seamers.

The beaming pace trio of Mohammad Shami, Jasprit Bumrah, and Ishant Sharma has seemingly been expanded to a formidable quartet as Mohammad Siraj has entered the ranks with his performances as of late. A brave call will be on the cards as experience and youth battle it out for a place in the playing eleven.

The onus will be on Virat Kohli – the batsman as well as always. While he shunned the demons of 2014 with an exceptional 2017 tour of England, the prospect of Tim Southee and Trent Boult toying around with the red cherry is bound to give Kohli and the rest of the Indian batting unit, a cause of concern.

India have suffered defeats at Southampton during their last two visits in 2014 and 2018 respectively. But they will take some encouragement from the fact how spin played a crucial role in those matches.

The Blackcaps head into the final with a 1-0 series win over England. They secured a draw at Lord’s and then racked up a convincing win at the Three Lions’ fortress, Edgbaston.

Piping India to the number one spot in the ICC Test Rankings days before, the Kiwis look a well-set unit under the leadership of Kane Williamson.

New Zealand and India did face each other during the stages of the World Test Championship. India lost the series by a 2-0 margin as they appeared hapless in alien conditions.

While the conditions won’t be as similar, it certainly benefits New Zealand despite India’s recent improved overseas record.

The matchup between the famed Indian batting unit and the chiseled New Zealand bowling attack is expected to be the backbone of the series with the fate left with the toss also adding a ring of twist in it.

Kane Williamson missed out on the second test against England due to an injury, but the skipper should be fit to lead out the side, who will be competing in their third ICC event final in six years.

New Zealand are priced at 3.00 and are the favourites. Betting ₹100 on them will earn you ₹300 if they come out as winners.

The sketchy forecast for the entire duration of the test has made the odds below than either team winning the match. If the match is washed out or drawn, the trophy will be shared between the two teams.

Just like the odds indicate, this is a very close call. Despite the presence of a reserve day, rain may claim the spotlight altogether.

Both the teams, possessing a lethal pace attack will relish the cloudy conditions on offer. It is not expected to be a high-scoring encounter despite the pitch not riddled with any demons as such.

If the rain gods do allow a contest to be played, it all lies in the fact of how India shakes off their rust and adapt, and how they combat the Kiwi pace battery.

The handy game time in the form of a series against England, suitability in conditions, and a dominant series of wins during their last meeting, are all vital chips on the Blackcaps’ shoulder which makes them slight favourites over India to be crowned as champions of the longest format.