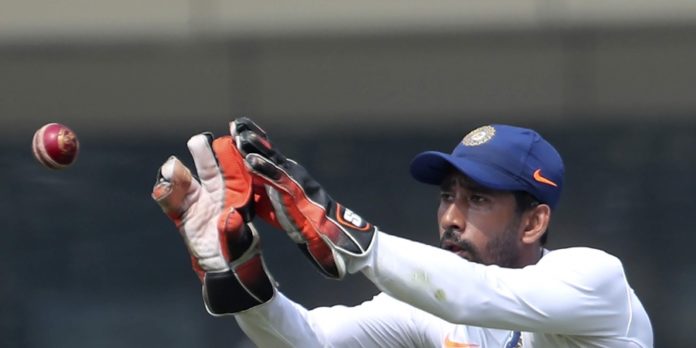 The talented Wriddhiman Saha has proved himself as India’s primary wicketkeeper in Test Cricket since MS Dhoni’s retirement and currently being hailed as one of the best in the world following his comeback, last month. But the 35-year-old suffered yet another setback, as the keeper fractured his right-hand finger during the Pink Ball Test against Bangladesh. And today, Saha underwent a surgery in Mumbai and looks eager to start his rehabilitation at the National Cricket Academy in Bengaluru very soon. 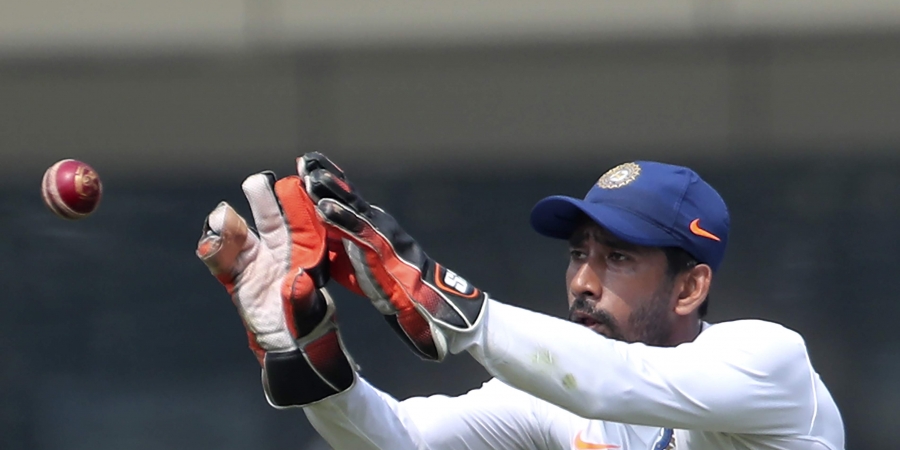 Yesterday, the BCCI announced that the medical team consulted a hand and wrist specialist and Saha was suggested a surgery for the fixing the fracture.

“The BCCI Medical Team consulted a hand and wrist specialist and it was suggested that Saha undergoes a surgical fixation of the fracture,” the Board stated in a press release.

The keeper from Bengal was off the pitch for a long period with shoulder injury last year and only returned to the team during the Caribbean tour this season; although young Rishabh Pant was selected as the first choice ahead of him.

But Saha’s patience paid off and he was picked for the South Africa series at home. Since then his form has improved significantly; with some sharp reflexes and anticipation Saha produced some of the best moments of the game.

Meanwhile, India received a massive blow before their series against West Indies, as opener Shikhar Dhawan has been ruled out of all three T20I matches. The promising Sanju Samson has been called up to replace him while Dhawan on the other hand, suffered a knee injury in Delhi’s Syed Mushtaq Ali Trophy clash versus Maharashtra.

A Study In Pink: What the Day/Night pink ball test at Eden Gardens means for Test cricket in India

All the records that India broke with innings defeat of Bangladesh in historic Pink test!