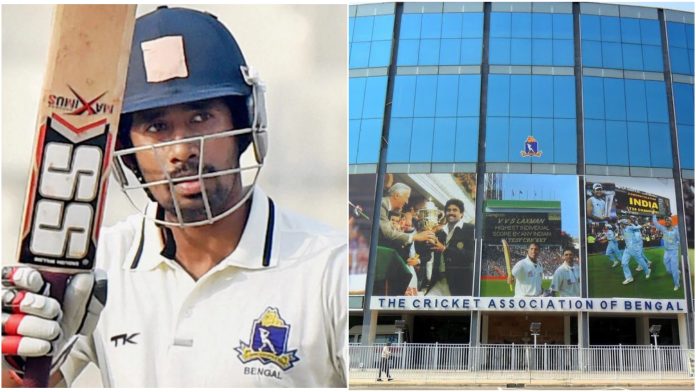 Wriddhiman Saha-CAB conflict had been continuing for quite some time and it has come to light that he will not longer play for Bengal. Previously, he got involved in a controversial matter with the popular journalist, Boria Majumder. Saha has been provided with the No Objection Certificate(NOC) by Cricket Association of Bengal (CAB) to play for another state. The board also confirmed issuing the NOC to Wriddhiman Saha. 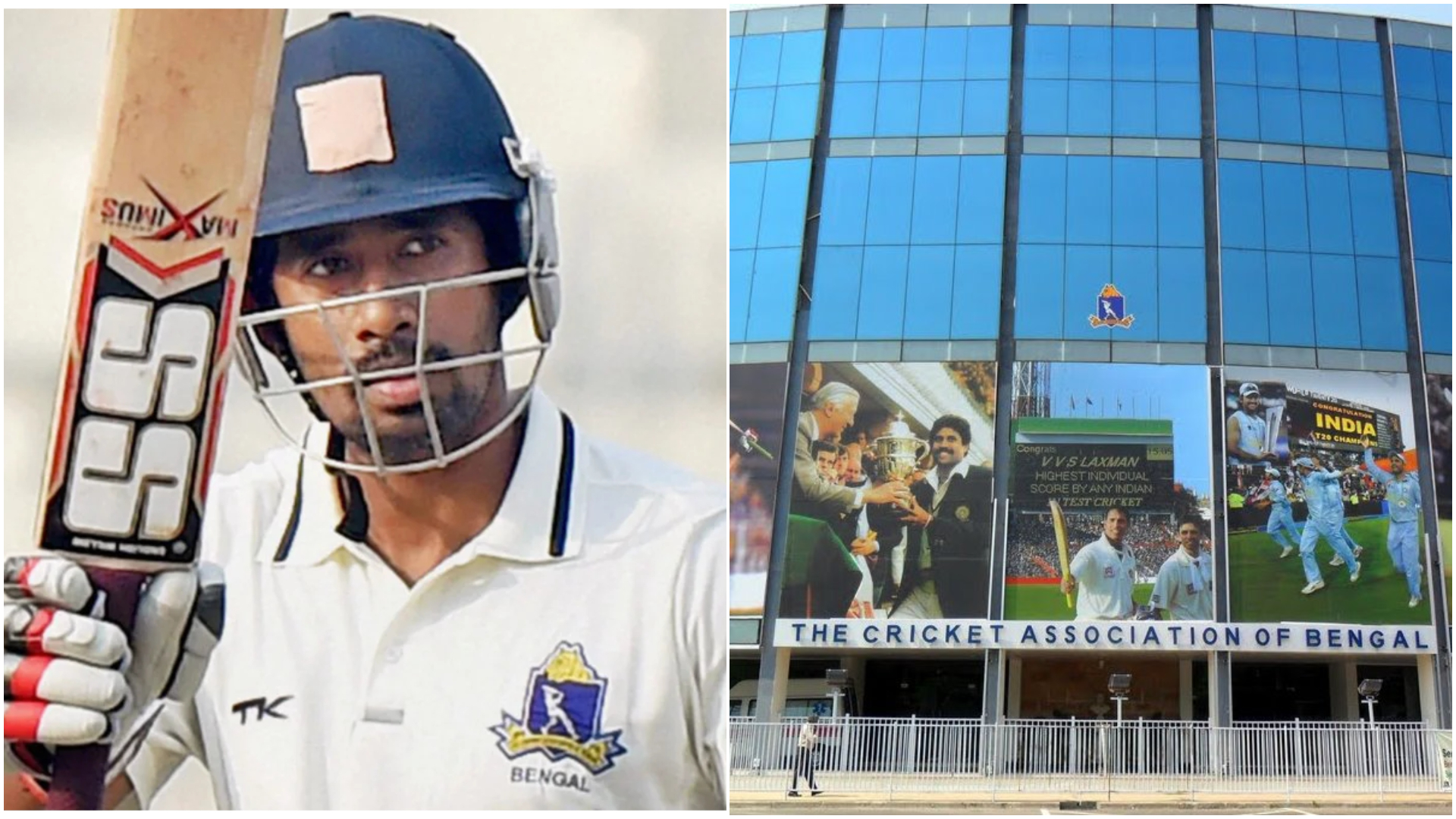 “Mr Wriddhiman Saha came to CAB and in an application to President Avishek Dalmiya sought the NOC from the association. CAB gave concurrence to the request of Mr Saha and provided the NOC to him for playing for another state. CAB also wished him the very best for his future endeavours,” the CAB said in a statement.

The association joint secretary Debabrata Das had publicly questioned Saha’s commitment to the State cricket. This led to Saha declining to play for Bengal in the Ranji knockouts. The veteran India wicketkeeper had turned down a request from Cricket Association of Bengal (CAB) to be part of the team. Bengal played Jharkhand in the quarterfinals.

The CAB had initially included him in the squad along with India pacer Mohammed Shami leading to a controversy. Following this there was a fuss in Bengal with reports emerging that Saha had asked for NOC from the State.

CAB had previously refused to confirm or deny such reports stating that any discussion between the association and the player is confidential. Wriddhiman Saha made his Ranji debut in November 2007 and went on to play 122 first-class where he amassed 6,423 runs and in 102 List A matches, he has racked up 2,762 runs.

He is likely to remain in the Eastern Zone and might be playing for Tripura in the coming days.