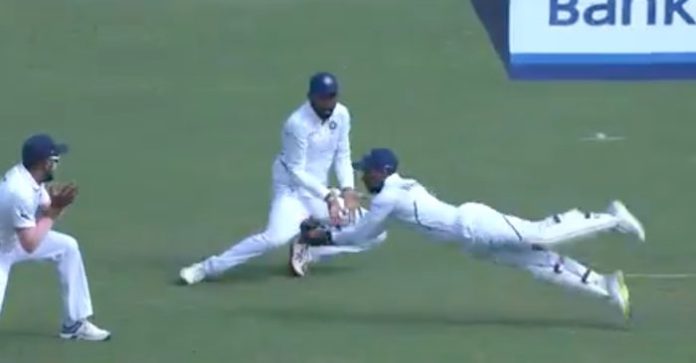 Team India have registered a convincing win against Australia in the recently-concluded four-match Test series. While they took on mighty Aussies without a few of their key players, who were injured, they had to make a choice between their wicketkeepers, Wriddhiman Saha and youngster Rishabh Pant as well. 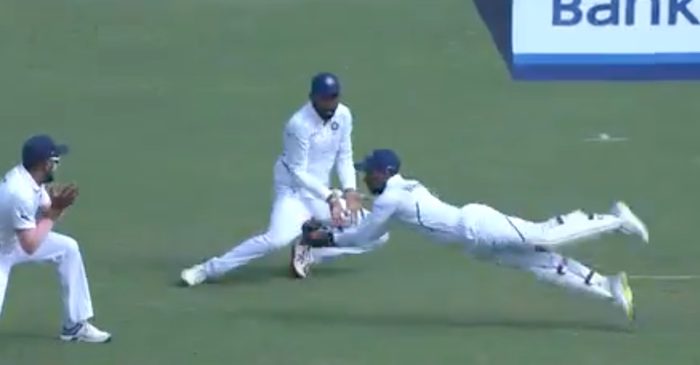 However, Pant received the nod ahead of Saha in the final Test and he justified his place quite well by taking the team home. He eventually ended the series as India’s highest run-getter. But Saha was chosen for the first Test in Adelaide. While his inclusion raised the debate of the rivalry between the two, Saha cleared the air by saying that there is no such problem between them.

“You can ask him (Pant), we have a friendly relationship and help each other whoever gets into the XI. Personally, there’s no conflict with him,” Saha said after returning home after the historic Test series win in Australia. “I don’t see who is No.1 or 2… Team will give a chance to those who do better. I will continue to do my job. Selection is not in my hands, it’s up to the management.”

“No one learns algebra in class I. You always go step by step. He is giving his best and will definitely improve. He has matured and proved himself. In the long run, it augurs well for the Indian team. The way he has shown his intent after being sidelined from his favourite T20 and ODI formats was really exceptional,” he added.

Meanwhile, Wriddhiman Saha further added that Pant was preferred over him in the rest of the Tests because of his failure with the bat in the first Test.

“I was unable to score runs that’s why Pant got the chance. It’s as simple as that. I always focused on improving my skills…It’s the same approach now,” he concluded.

Team India will next play against England at home.