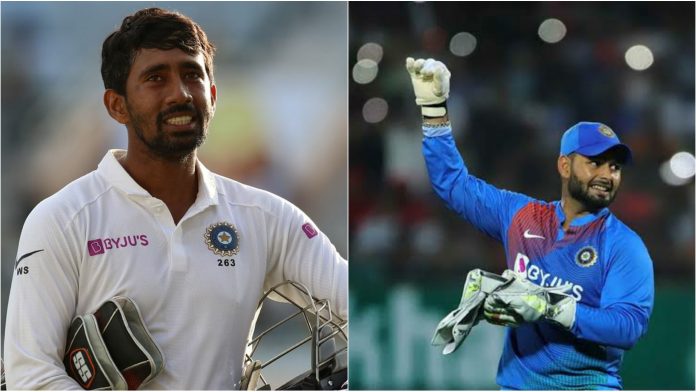 Wriddhiman Saha had outworked the likes of Dinesh Karthik, Rishabh Pant, KL Rahul to emerge as the first choice earlier following the retirement of former skipper MS Dhoni from the format back in 2014.

However, the injuries he suffered had refrained him from performing consistently as Rishabh Pant was handed multiple opportunities. He was quite well grabbing them and performed brilliantly, living upto the expectations.

Last year, Pant performed poorly and Saha was picked as the keeper in the first Test against Australia in Adelaide. But he failed to put up runs on the board, and Pant was again given a chance in the remaining Tests.

The 23-year-old showcased an incredible comeback to the squad and dominated with the bat in Australia and played a major role in India’s win in Down Under series.

He performed well against England as well in the home Test series earlier this year and helped India win the four-match series 3-1. 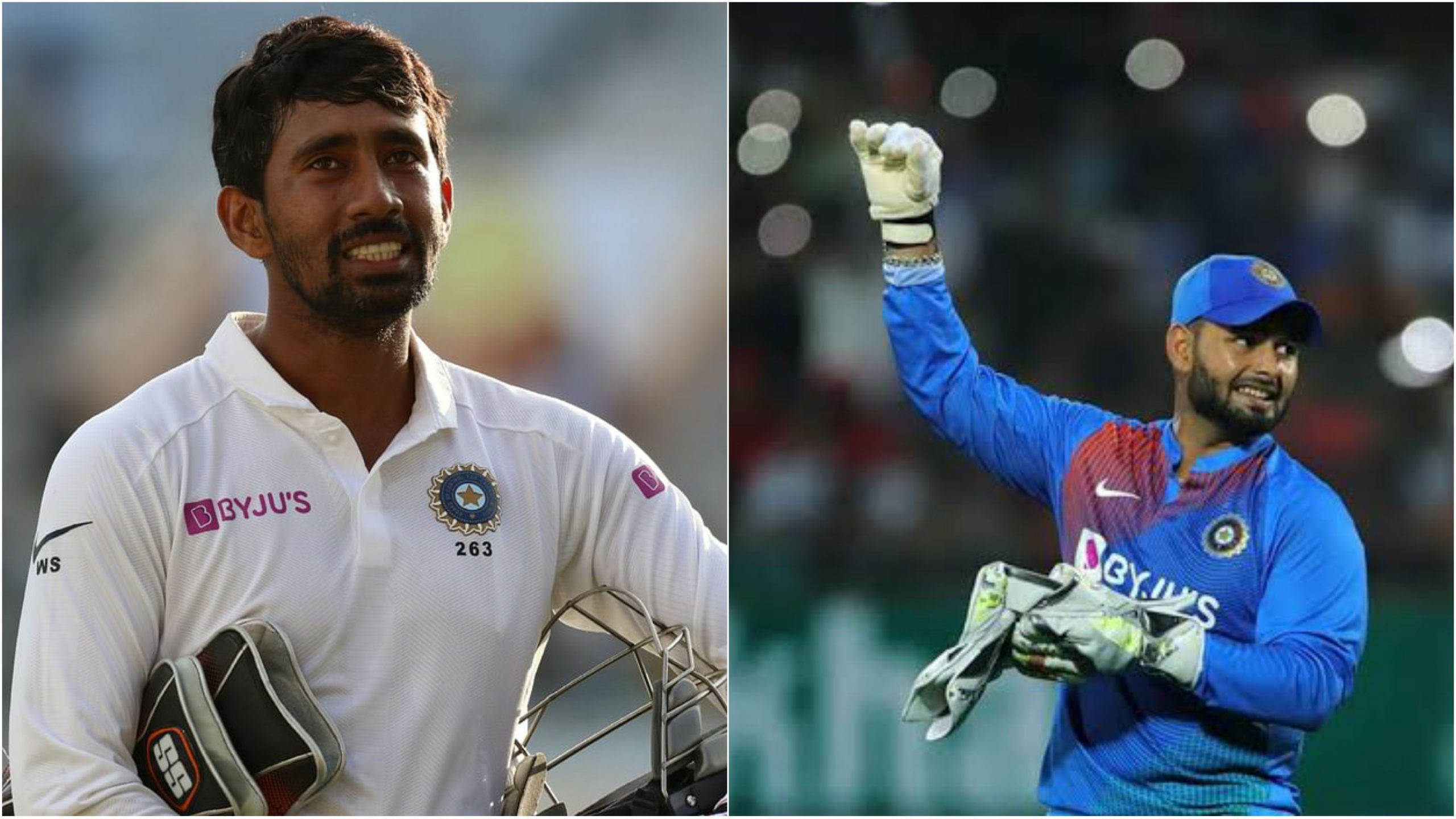 India is set to clash with England on their home turf but before they will lock horns in the ICC World Test Championship final against New Zealand.

It is noted that both Saha and Pant have been included in the squad. But Saha dropped a bombshell stating that Pant should be India’s first-choice-keeper.

During an interview with Sportskeeda, Saha said: “Rishabh Pant played the last few matches of the World Test Championship, he’s done well and he should be our first-choice keeper in England. I would just wait, and if any opportunity arises, I will give my best. I will keep practising for that one chance.”

Saha said that he tries to be the same irrespective of the situation. He stated that he tries to perform consistently but it is the management who takes the call for the selection of the players. He focuses on improvement and what matters is to deliver on the bigger stage.

BCCI has included Andhra wicketkeeper KS Bharat in the squad as Saha’s ‘cover’ as the SRH player had recently contracted COVID-19 during IPL campaign.