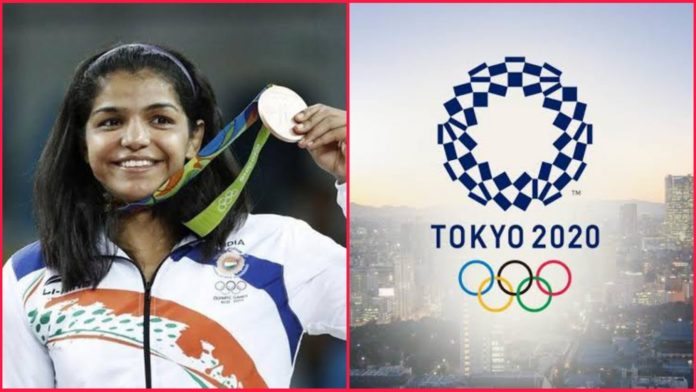 It seems that Sakshi Malik’s dream to compete under the national flag at Tokyo Olympics 2020 is still alive. Wrestling Federation of India (WFI) has decided to take fresh trials to select the female wrestlers who will join the Indian contingent at the Japanese capital later this year. 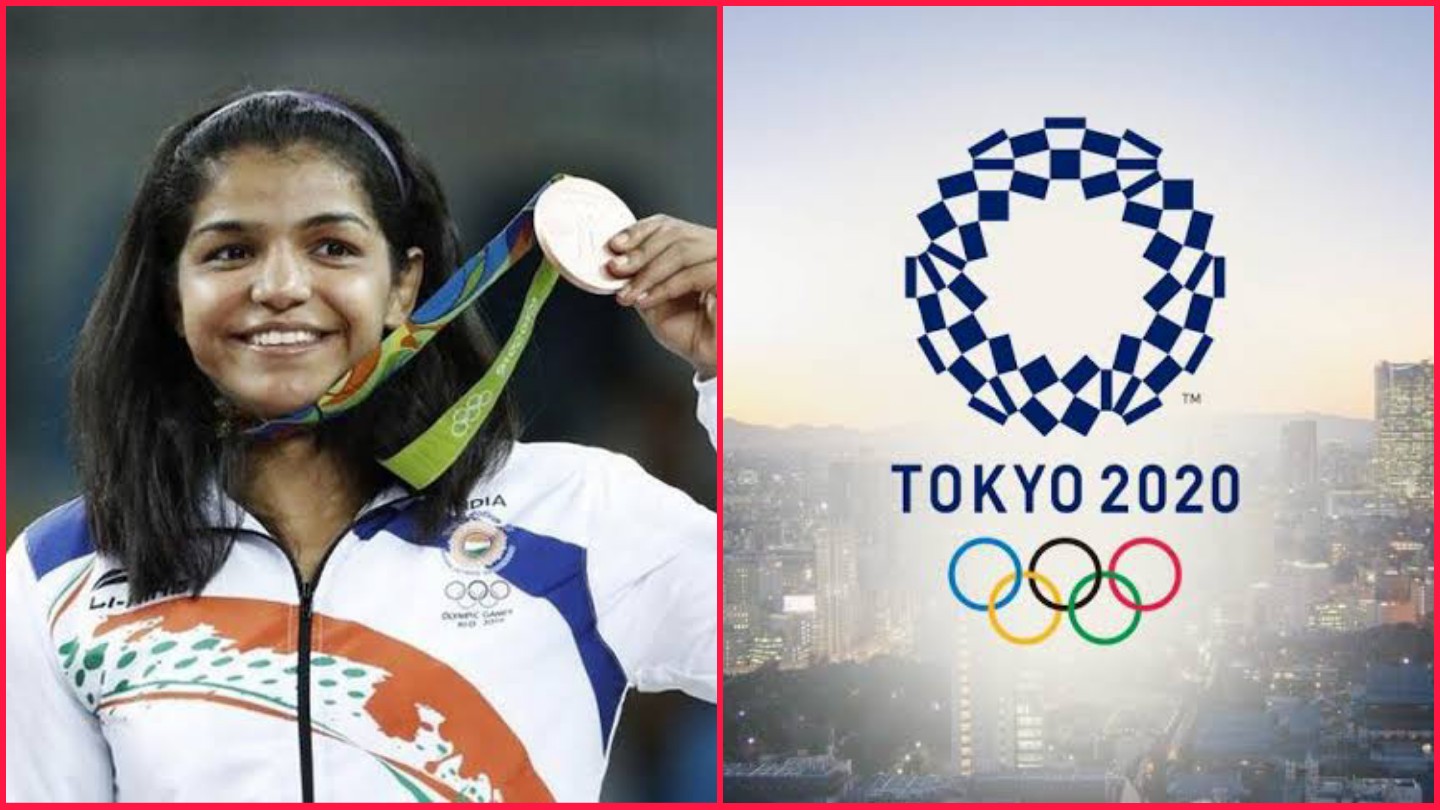 Initially, Sakshi suffered a setback at two times cadet champion Sonam Malik defated her at the trials for the 62 KG division, but she failed to win a medal at the Asian Championship. Thus the WFI has given Sakshi Malik, who won a Bronze medal at the 2016 Rio Olympics, another trial where if she wins, she’ll book her place in the Indian team for the 2020 Olympics.

The Asian Qualifiers will take place at Bishkek, Kyrgyzstan. It was originally supposed to take place in China, but the recent coronavirus outbreak forced the authorities to find a replacement venue for the important event. The qualifying event will take place from March 27 to March 29, 2020.

The trials for 62 kg and 76 kg will be retested at Lucknow. “We have made a decision. The trials will be held in 62kg and 76kg on February 26 in Lucknow for women. These are the only categories which could not win any medal. We have also decided to hold fresh trials for 60kg category in Greco Roman style,” said Vinod Tomar, the assistant secretary of WFI. WFI had made it extremely clear that a person not winning medals at Asian Championship or the performance being not up to the mark will lead to the event of fresh trials being held.

Sonam Malik (62 kg) was one of the two competitors who failed to bring medals back home in an otherwise very fruitful event for Indian wrestlers. India managed to win eight medals at the event, the best ever for its contingent.

Sakshi Malik has been struggling since the Rio glory, mostly playing defensive and losing multiple matches in the last few seconds.