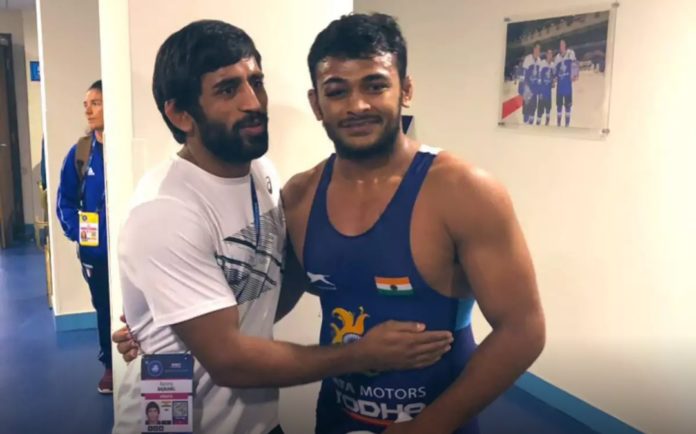 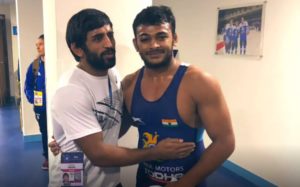 Punia had to withdraw his name from  the finals of World Wrestling Championship as he was injured just before the final against the star Iranian wrestler Hasan Yazdani. Deepak Punia is now still 4 points ahead of Hasan Yazdani in the recent published ranking. Deepak Punia won the bronze medal in Asian Championship and at Sassari tournament. He also got the silver medal at Yasar Dogu.

However, the other star Indian wrestler Bajrang Punia’s rank dropped to third in the new ranking in the category of 65 Kg. He was in the first position in the previous ranking. The new number one in this category of 65 kg is Russia’s star wrestler Gadzhimurad Rashidov. The star Russian wrestler won gold medal in Nur Sultan recently.

On the other hand, Vijay Dahiya came into the top five in World ranking in the category of 57 Kg. Vignesh Phogat got a bronze medal in Nur Sultan which pushed her to the second place in the recent World ranking.