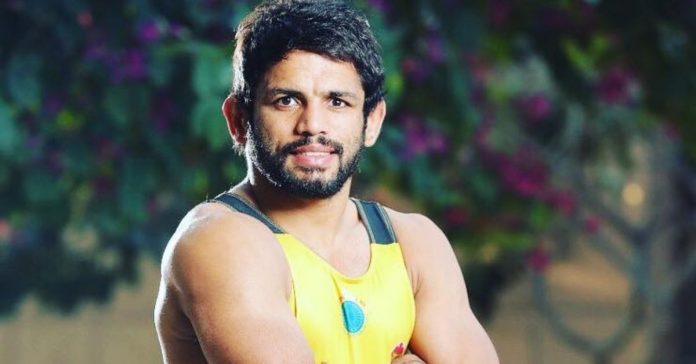 Indian wrestler Amit Dhankar has been provided an opportunity qualify for the upcoming Tokyo Olympics. Alongside as many as 11 other Indians, he be eyeing to qualify for the high-profile International sports event at the World Olympic Qualifiers which is starting on Thursday. 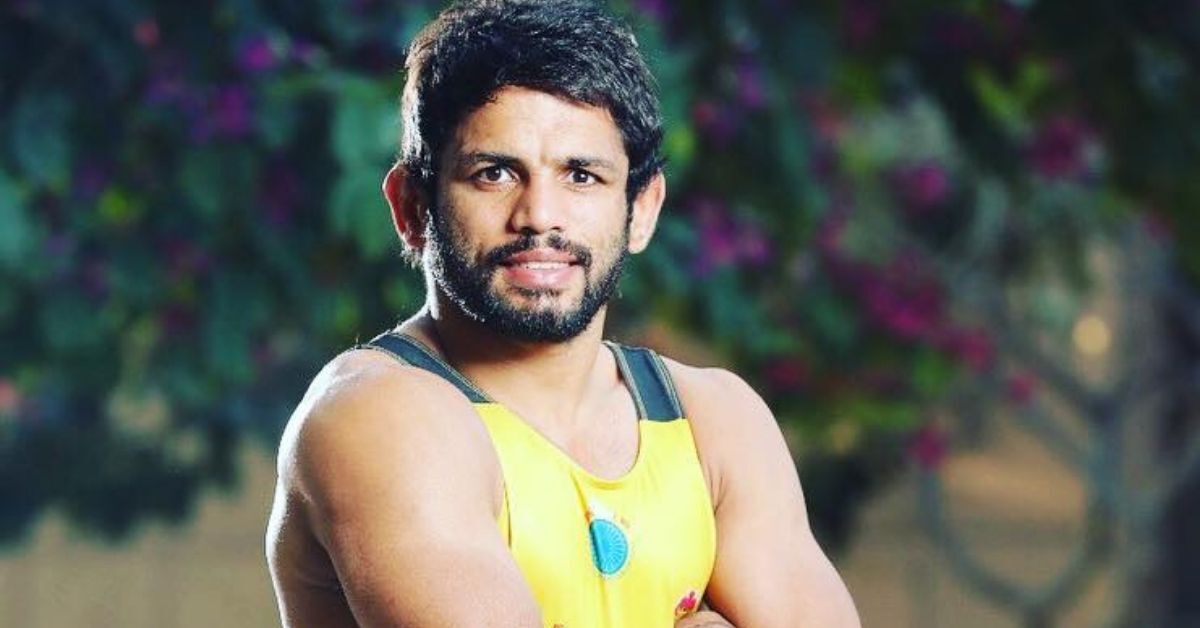 The former Asian champion Dhankar had replaced national gold-medallist Sandeep Mann in the Indian wrestling team for the upcoming World Olympic Qualifying Tournament. He had previously failed in the trials but since Mann came up short of qualifying at Asian Qualifiers, Dhankar was handed a last chance to qualify.

Dhankar is a three-time Commonwealth champion had struggled to beat Yogeshwar Dutt in 66kg category for most of his career which has kept him away from many high-profile events. He had earned the silver medal in 74kg at the 2019 Asian Championship held in Xian, China.

Dhankar held the second position in the trials and this is the last chance for all the wrestlers in the world to qualify for the postponed Tokyo Games. As many as seven Olympic medallists will be in the fray in different categories at this event, where the only a couple of finalists will qualify for the Games.

Dhankar might have got the chance to qualify for the Games but it would be a difficult road for the 32-year-old. The 74-kg bracket is loaded with strong wrestlers, including the likes of Rio Olympics bronze medallist Soner Demirtas from Turkey, world champion Hetik Cabolov from Serbia and Slovakia’s European champion Tajmuraz Salkazanov.

The tournament is to be held in Sofia, Bulgaria from May 6-9 and will be the last qualifying event before the Tokyo Games.