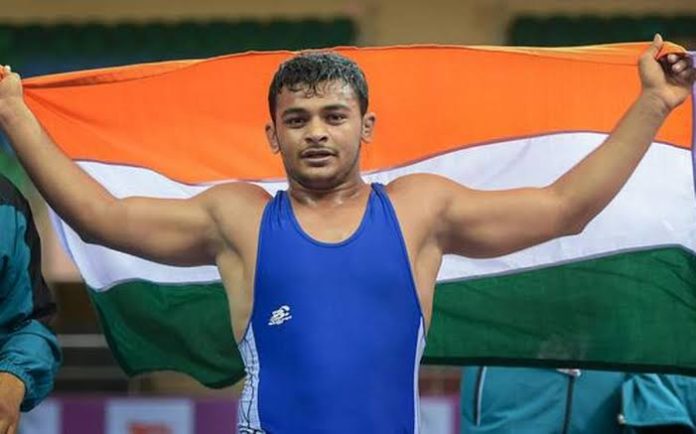 India’s Deepak Punia became the first Indian to reach a final at the World Wrestling Championship after beating Stefan Reichmuth 8-2 in the 86 kg semi-final in Nur-Sultan on Saturday. 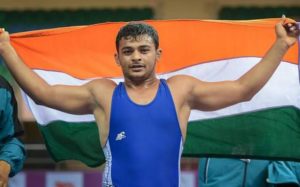 This saw Punia become the only fifth Indian wrestler to reach the final at the senior World Wrestling Championships. He will now face Iran’s Hassan Yazdani in the final on Sunday.

Earlier in the tournament, Punia had prevailed in a tense quarter-final against Colombia’s Carlos Arturo Mendez, winning by a scoreline of 7-6.

Punia was trailing 3-6 with just a minute to go. But the Indian managed to pull off a takedown and win the game 7-6 in a fairytale finish.

The 20 year old and the regaining junior World champion moved to the finals after a commanding 8-2 win over Switzerland’s Stefan Reichmuth on Saturday.

From Chennai to Hamburg in Cycle! Man undertakes a mission to pedal 8500 km to raise awareness on human trafficking

CWC 2019: Kane Williamson aspires for the support of Indian fans for the grand final