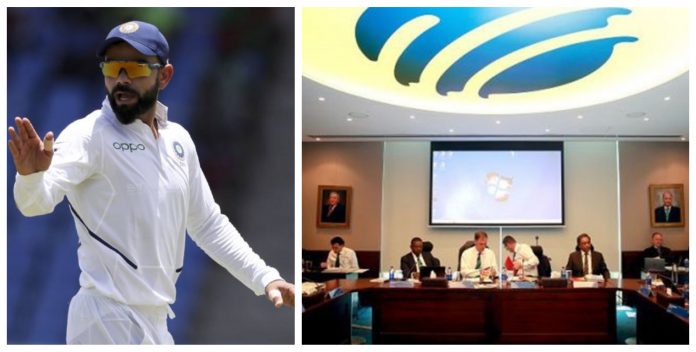 ICC have gone forward with the Anil Kumble led cricket committee’s input of adjudging the teams according to the percentage of the points the teams have earned in the competition. As a result, the matches not played due to the pandemic will not be counted or factored in the final league table standings.

India were topping the charts with 360 points before the implementation of the new rule following imperious series wins against West Indies, Bangladesh and South Africa.

As things stand, Australia have crept up to the top spot after attaining 82.22% (296/360) of the available points across the three series they have contested in. India, on the other hand, are now placed second with 75% (360/480)of the points. 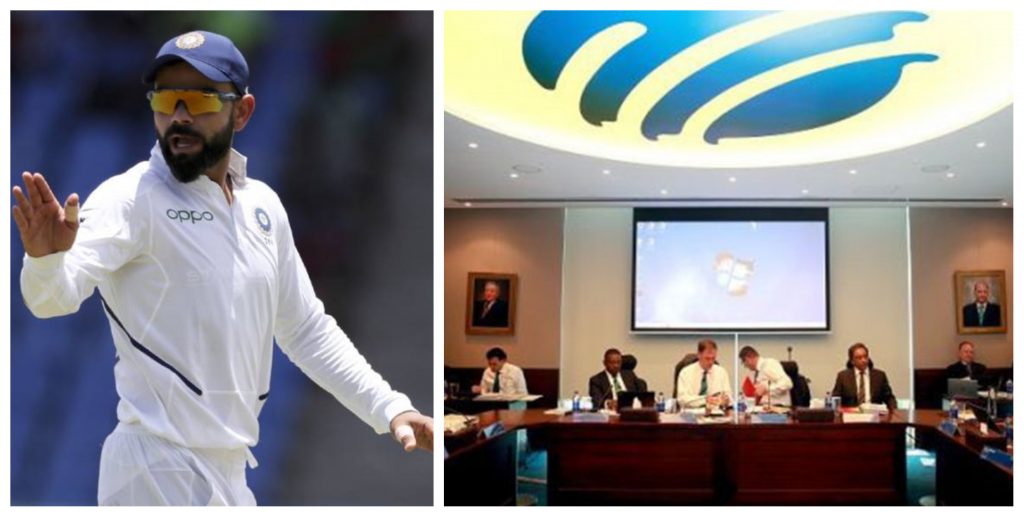 India mark the sole team in the competition to have not missed a test series due to the pandemic. They still have to face Australia and England across nine tests to seal a place in the final of the inaugural World Test Championship.

Initially, the organization were contemplating to treat the matches not completed as drawn with both teams splitting the points.

“The Board approved a recommendation from the ICC Cricket Committee, headed by Anil Kumble, to change the competition terms for the event to determine how series affected by the global pandemic are accounted for on the points table,”

“Both the Cricket Committee and Chief Executives Committee supported the approach of ranking teams based on completed matches and points earned as this reflects their performance and doesn’t disadvantage teams that have been unable to compete all of their matches through no fault of their own,”

“We explored a whole range of options, but our Members felt strongly that we should proceed as planned with the first-ever World Test Championship Final in June next year.” ICC chief executive Manu Sawhney said in a release.

Trailing behind the top two spots are England and New Zealand with  60.8 and 50.0 percentage points respectively.

The decision was taken during ICC’s final quarterly meeting of the year where a number of other key decisions were taken apart from the fate of the WTC.