Frenchman Gustav McKeon edged his name in the history books as he became the youngest batter to score a century in T20 internationals in the ongoing T20 World Cup 2024 Europe Sub-Regional Qualifier tournament in Finland. 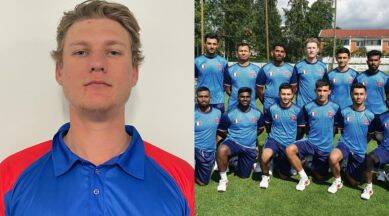 At the age of 18 years and 280 days, Gustav McKeon scored a blistering 109 off 61 balls against Switzerland in Vantaa. In his knock, the young batter struck five fours and nine sixes.

Gustav McKeon continues his rich run of form in the tournament, backing up a swashbuckling 76 from 54 balls against the Czech Republic, and the teenager leads the tournament for runs, with his tally of 185 coming at a strike rate of 161, and an average of 92.50.

Despite the century, McKeon’s France couldn’t finish the job, losing a final-ball thriller to their neighbours who chased down a target of 158. Swiss skipper Faheem Nazir led at the top of the order with a 46-ball 67, with Ali Nayyer’s late-over heroics ensuring the last-gasp victory.

Nayyer blasted 12 off the final three balls, including a four off the last ball to break French hearts, meaning that the pair sit level on two points in group stage action. Norway leads Group 2 thanks to two resounding victories over the Czech Republic and Estonia, with the pair yet to get off the mark. 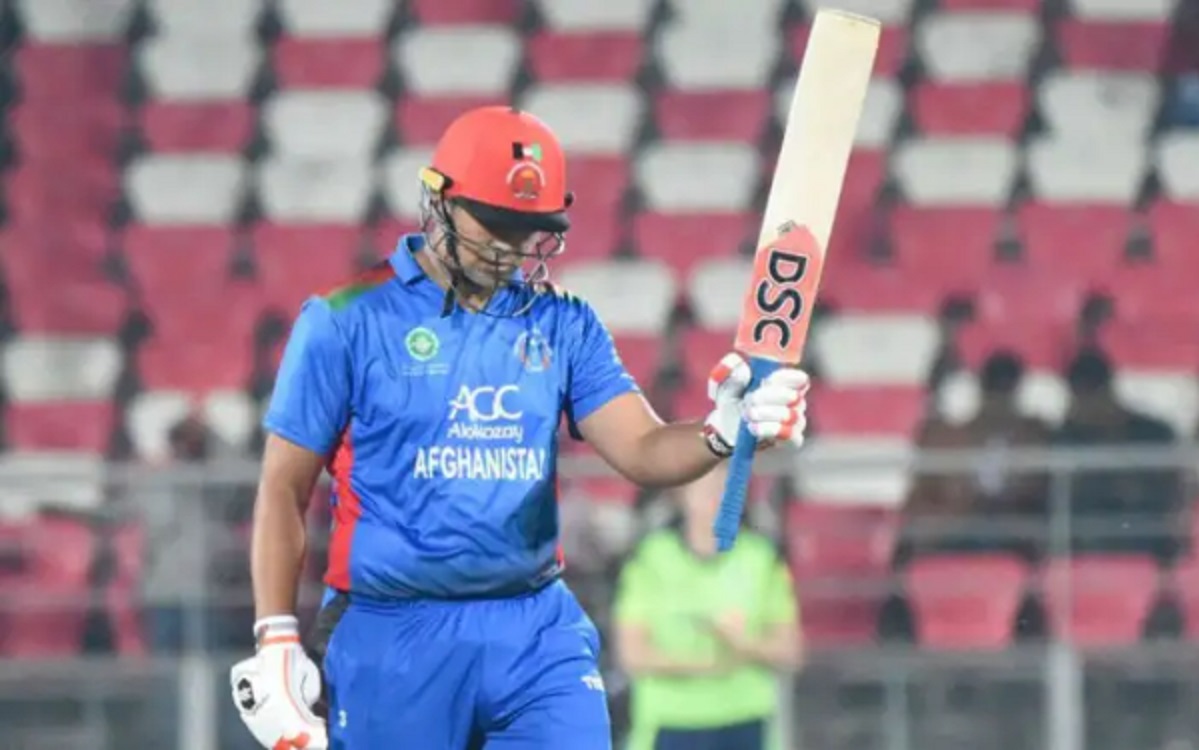 McKeon broke dasher Hazratullah Zazai’s record by more than two years, with the Afghanistan opener’s 162* from 62 balls against Ireland in 2019 scored at 20 years and 337 days.

The winner of the third Sub-Regional tournament will join Denmark, Italy, Jersey and Germany in the Europe Qualifier next year, as well as the European sides who fail to secure 2024 qualification through the 2022 tournament: Ireland, the Netherlands and Scotland.