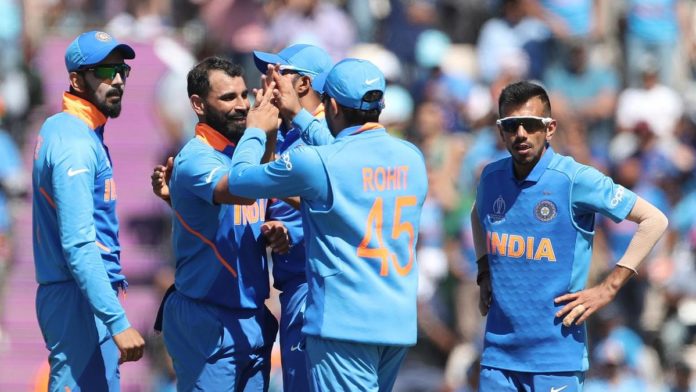 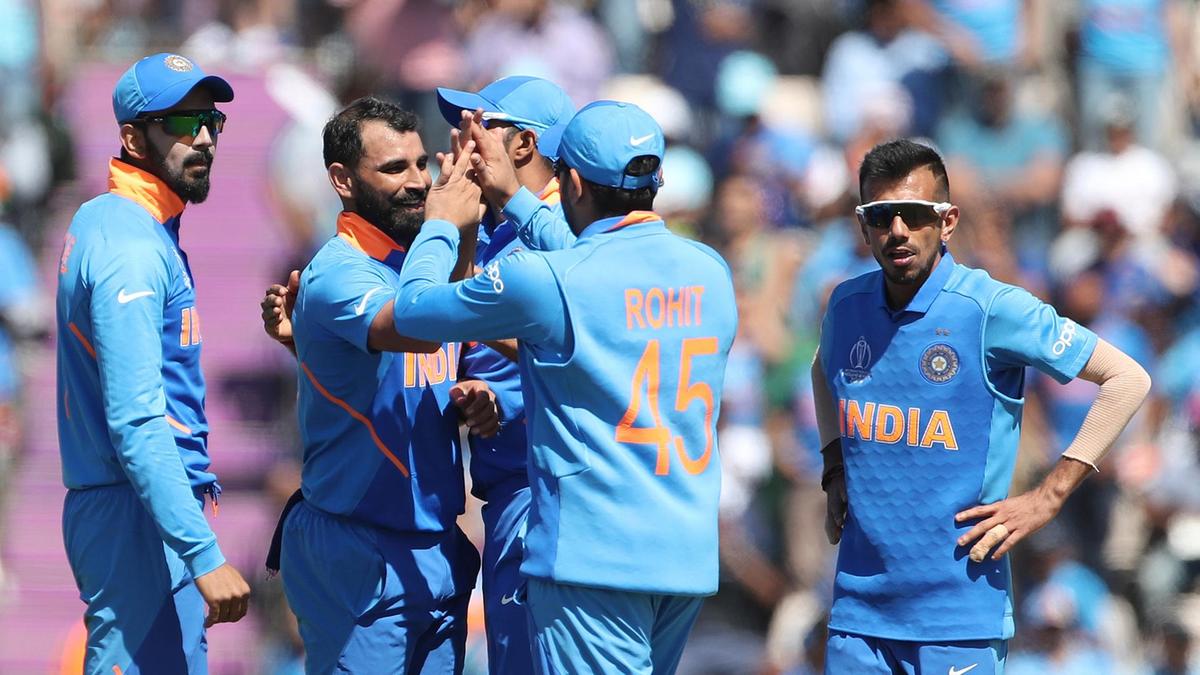 India is enjoying an unbeaten run at the World Cup so far. Their latest win came against the West Indies on Thursday. The Carribean team was no match for the Men in Blue as India beat the Windies by 125 runs. This performance from team India has drawn praises from former English skipper Michael Vaughan.

According to Vaughan, the team that is able to beat India will be the team that wins the tournament. “Will stick to it… Whoever beats India will win the World Cup,” is what he Tweeted on Thursday.

With 6 matches done, India has 5 wins, and zero defeats, one match being washed out due to rain. Hence, India is currently sitting in second position in the points table.

Yet another win for the Men in blue saw many Indian cricketers coming out and appreciating the team.

Shikhar Dhawan, whose injury ruled him out of the World Cup asked the team to keep building on their current form.

They say the key to a successful team is balance & helping each other out. On a day when it looked like #TeamIndia may have gotten 30 runs short. The bowlers have stepped up in style! Top performance by the lads. Well done @yuzi_chahal @Jaspritbumrah93 @MdShami11 #INDvWI

What a great win. Very impressive from @MdShami11 . He has bowled with so much fire and zeal.
India the only side to stay unbeaten. #WIvIND

Another comprehensive win. Top effort from everyone. The bowlers were fantastic, great sign for the matches to come #IndvsWI pic.twitter.com/VPO4pBcUon

Dominance of the highest level from Team India! @ECB_cricket must brace themselves, this Indian side is looking phenomenal 👌 dismissal of the day belongs to @MdShami11 for cleaning up @shaidhope 👏#CWC19 #INDvsWI