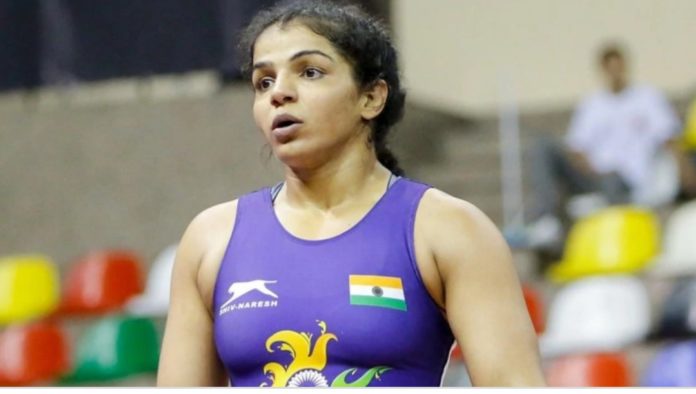 World Championship bronze medalist Ravi Dahiya has been included in TOPS scheme ( Target Olympic Podium Scheme). However, Sakshi Malik who won bronze medal in the Rio Olympics was not included under this scheme. Sakshi Malik was not performing consistentl and her performance curve was on the lower side in recent days. 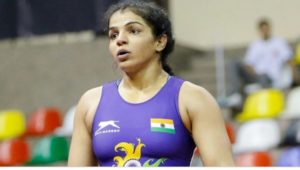 Sports Authority of India’s (SAI) Mission Olympic Cell was monitoring the condition of the players. Among those players, the best ones were selected under this scheme. The judgement was completely made on the basis of their recent performances. Ravi Dahiya got selected into this scheme as he won Bronze medal in Nur Sultan which was held in Kazakhstan. With this, he achieved the qualification of Tokyo Olympics in Men’s freestyle 57 Kg wrestling category.