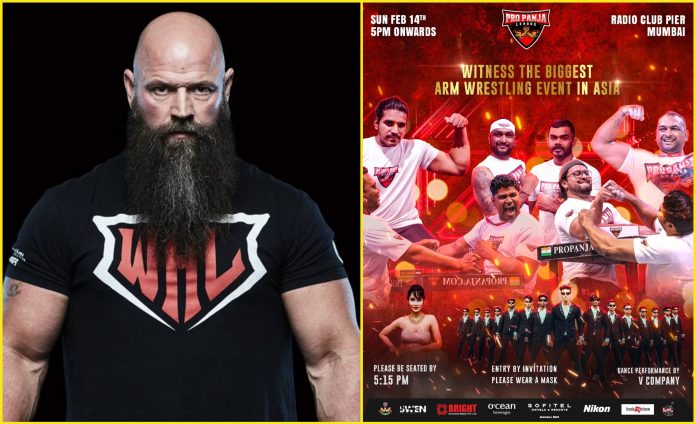 The Pro Panja League is back after a year to host its second event in Mumbai. The event will take place in the posh section of South Bombay named Colaba in a venue called the Radio Club Pier.

It sits parallel to the Iconic Taj Hotel and the Gateway of India. This time around, Pro Panja League will feature 18 athletes with most being the medalists from the first Pro Panja League ranking tournament.

Pro Panja League had numerous events scheduled last year, which got delayed because of the ongoing Covid-19 pandemic. However, with the situation improving and only a few thousand positive cases being reported daily, India as returned to normalcy and so has sporting events across the country. 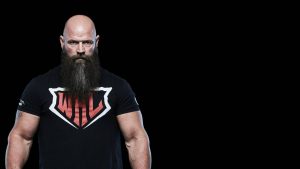 Taking advantage of this, Pro Panja League has started the year with a bang to host Pro Panja Mega Matches-1. This event will feature multiple super matches featuring the winners from the inaugural PPL event.

The hosts of the league have gone all in on the promotional aspects and the event has been generating lots of genuine interest. So much so, that world heavyweight Arm Wrestling champion Michael Todd is also excited about it. He was supposed to make the trip to India for this event, but travel restrictions tied his hands down.

However, Michael Todd still had a message for the athletes taking part in the Pro Panja Mega Matches-1.

“I just want to let you know how excited my wife and I were to attend the Pro Panja event this Sunday in Mumbai,” Michael Todd said in a message posted on his Instagram.

“Everything was set to go and we were ready to fly out, but unfortunately with the pandemic and the certain travel restrictions, we are not gonna be able to make it. But as soon as this thing clears out, I guarantee that we will be over there to help you guys promote the sport and teach you everything you I know. I wanna give my very best to the competitors in the mega matches this weekend. Stay Strong, Pull Strong and see you soon,” he concluded.