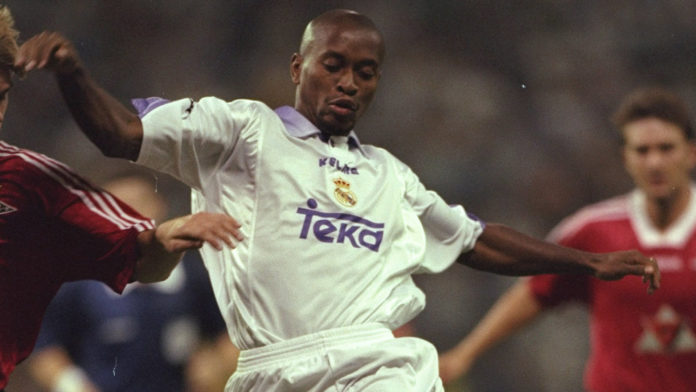 The former Real Madrid and Brazilian footballer Ze Roberto ever since his retirement he has been working dedicated and hard towards his fitness. Well, all his hard work has most definitely paid off because Roberto looks absolutely unreal and too shredded.

Roberto recently posted a shirtless picture over on his Instagram and wowed his followers his ripped physique. 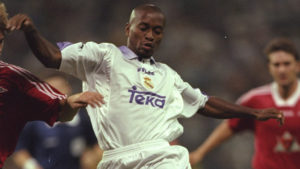 Roberto received wide praise for his physique over on Instagram. Here’s how he captioned the image:

The only person you have to compete with to be better is the person you were yesterday! Always stay motivated!

Manchester United legend Ferdinand gave his analysis on BT Sport. He believes that United need to spend close to 600 million pounds on their current squad, “Around £600million has been spent on this squad, and on what? I don’t see it out there. I don’t see that the money, the recruitment, what has been bought. There is nothing there that suggests to me that this is going to be something that is laying down the foundations for the future. I’m sitting up here and if I’m honest, I’m embarrassed. It’s embarrassing to be here. The way the team is. Not just the way the team perform but I don’t see what is coming next. You don’t see a pathway. I don’t see a target being set saying ‘we are going to get to that and this is how’. I just don’t see it – from the recruitment. Put this result to one side. I’m talking the recruitment and the actual building of the squad. The foundations that are being put in place for this squad to go on and challenge at some point. Not immediately but in a couple of years maybe. Money has been spent willy-nilly in the last seven years. What is to show for it? I don’t see what is there. You can’t defend this. What has been invested.”

Which Indian cricketer has the most lit social media?