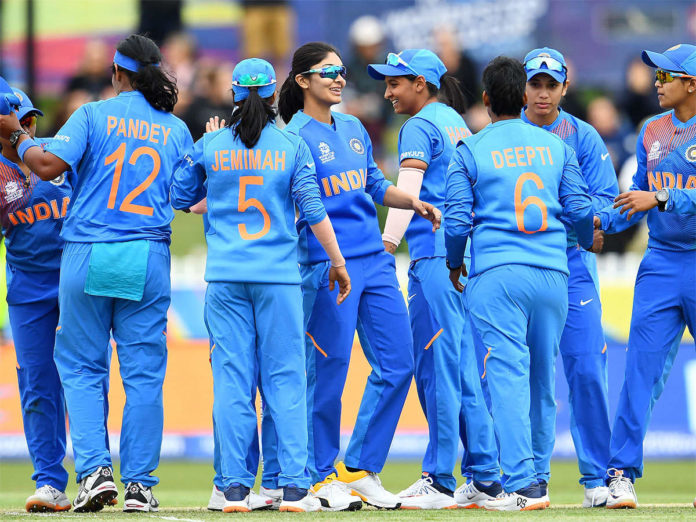 When the last Women’s international cricket match took place, it attracted the crowd of 86,174 people rallying behind both the teams. The occasion was 2020 Women’s World t20 final contested by Australia and Indian eves. But more than the occasion or even the outcome, the most significant part about that night in Melbourne was the benevolence around the women’s cricket.

The Women’s World T20, and the reception it received globally bodes well for women’s cricket and is a clear vindication that slowly but surely the women’s cricket is finding it’s a rightful chime.

The women cricketers are cherished and followed as much as their male counterparts these days, yet he women’s cricket faces testing times, primarily down to the Coronavirus pandemic. 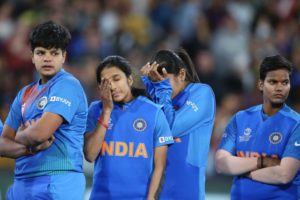 Last week, cricket’s governing body the ICC postponed the 2021 Women’s ODI World Cup. The call to push the quadrennial event, which was due to be played in New Zealand in February 2021 came as a surprise to some players and fans. It is interesting to note that New Zealand is one of the least affected countries by the global pandemic, with just 1, 500 registered cases so far.

ICC had reasoned that the participating teams would not get ample time to prepare themselves for the global event, due to lack of matches leading up to the event. The fact that the ICC had postponed the Qualifiers tournament to 2021 to give more time to adequately prepare for the 50-over World Cup.

The ICC Women's Cricket World Cup, originally slated for 2021 in New Zealand, has now been rescheduled for 2022. pic.twitter.com/RMzgVYClyi

Next month’s series between England and South Africa and Australia and New Zealand are currently the only confirmed bilateral matches for the remainder of the year, while the BCCI has shown interest in hosting South Africa and the West Indies.

ICC though, remain cautious with their plans for Women’s cricket.

“It came down to the ability of the teams to qualify,” ICC Women’s World Cup 2021 CEO Andrea Nelson confirmed.

“We’ve done a lot of contingency planning around this event, to give it the best possible chance of proceeding successfully – ultimately the decision to delay it comes down to cricket.

“No qualifying tournaments have been able to be held yet, so in order to qualify and then compete in the event in 2021 – it was too risky.

England skipper Heather Knight, who is slated to defend the title-said she was surprised by the ICC’s call to postpone the event and felt it was quite feasible to push ahead with it.

She went on to say, “Hopefully it’s not an excuse for boards to put women’s cricket on the back burner for the next 12 months with no WC to prepare for”.

The centrally contracted English female cricketers have had to endure a three-month pay cut in addition to their domestic contracts. Moreover, the hundred, which was seen by many as a financially rewarding tournament for the eves, has been postponed by a year-which has substantial economic pitfalls.

Down under in Australia, the reigning t20 World Champions have a similar tale to narrate. Some players are worried that the national board may trim back domestic competitions as part of cost-cutting measures.

“We don’t want to lose any cricket. I don’t feel our domestic players get to play enough as it is,” said wicketkeeper Alyssa Healy.

During the last decade or so in the form of Mithali Raj and Jhulan Goswami, Indian women’s cricket found a face. The duo’s on-field heroics went in a long way to inspire the next generation of cricketers like Smriti Mandhana, Jhulan Goswami and Harmanpreet Kaur.

Since then, Indian cricket has been blessed by some outstanding talents coming through the ranks in the senior side. After reaching the finals of the last two World Cup, (2017 50 over World Cup and 2020 T20 World Cup) there has been a surge in the talent pool with good exposure in the form of women’s IPL matches getting televised.

The young and budding Jemimah Rodrigues, Shafali Varma and Taniya Bhatia are already grooming into the regulars in the national set up. With the infrastructure, coaching staff and the right talent system, the future looks bright for the Indian eves.

The ICC, national cricketing boards should take the onus to look after the interest of women’s cricket and not just look after revenues and financial returns.

The cliched line-it is the weakest that always suffers-applies aptly to women’s cricket. In these uncertain dark times, the hypothesis stands true more than ever. Women’s cricket had to bear the brunt of the situation and now that life is crawling back to normalcy, women’s cricket should stand the test of time!

Considering the wealth of talent in the women’s game and the spirit of facing the adversity, they for sure will bounce back and show the world that they too can fit in the global canvas of sports-and just like their much famous male counterparts, even they cannot be forgotten and left behind!

India backs down from wanting to host the Women’s Hockey World Cup; men’s bid to go through