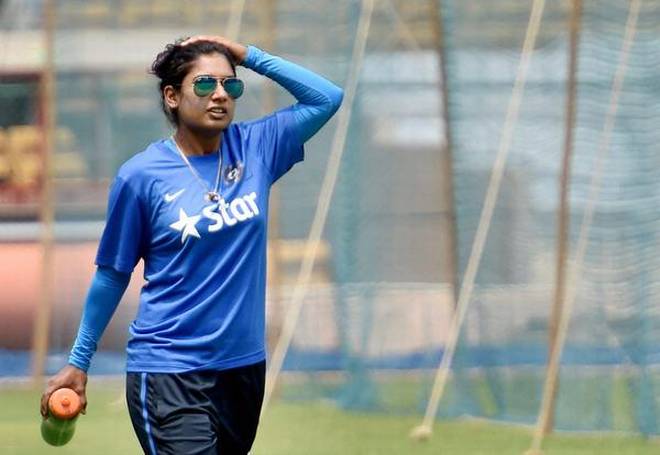 For the second time in two years, the Indian Women’s cricket team has seen a change in coaching. Tushar Arothe has stepped down after the following two defeats against Bangladesh, including the final at the Asian Cup (T20). The relationship between her and the prestigious ‘Arjuna Award’ winning captain Harmanpreet Kaur had broken down and the decision came with joint discussion between the senior players. 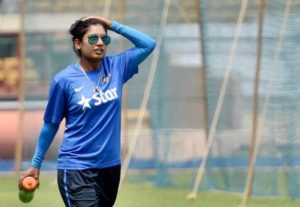 “When we meet at the camp here in a week, the first thing to do is regroup, these things are part of a sportsperson’s life. You should know your priorities. You have a tour coming up. There is World Cup to prepare for. So I wouldn’t dwell on this much.” Mithali said on the sidelines of the IIMB Alumni Association’s IIMBue Annual Leadership Conclave on Friday.

However, this is not the first time a change at the helm has happened in an unlikely manner as we recall Purnima Rau’s removal in April 2017. India had less than two months left for the ICC World Cup. Now, it has just four months left before the T20 World Cup in West Indies.

The Indian women’s team looks a bit edgy and the captain seems a bit dilemmatic and nervous for their coming T20 World Cup scheduled in West Indies within four months.