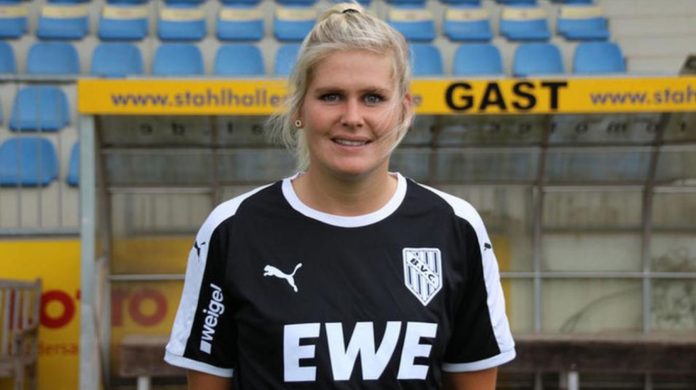 German coach Imke Wubbenhorst made history as she became the world’s first woman to manage in men’s Germany’s fifth tier when she took over at BV Cloppenburg. However, upon the feat, when a journalist hurled a sexist question her way, Wubbenhorst responded with the most sarcastic and wittiest of replies. 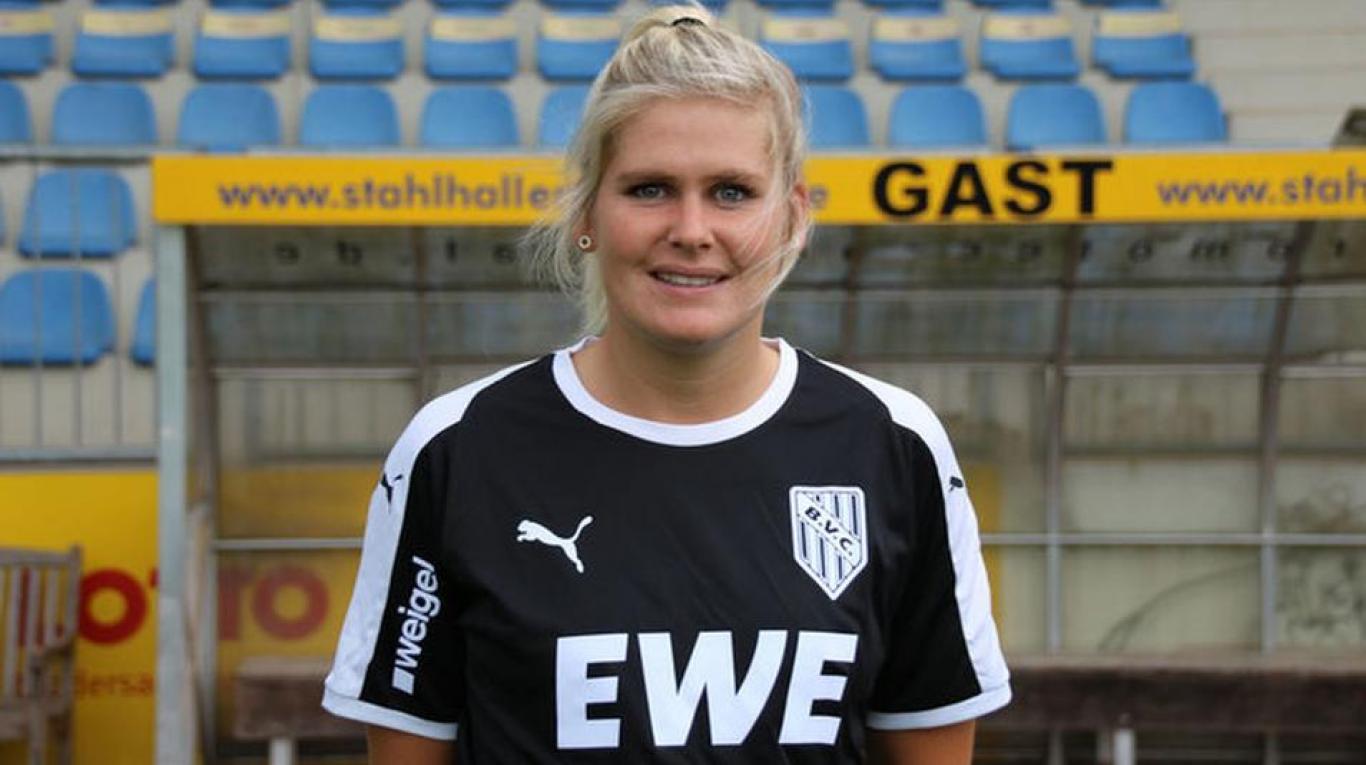 Wubbenhorst, 30, had been a player for the German women’s youth team as well as for BV Cloppenburg’s women’s side. She took over the reigns at the men’s side on the 21st December, thereby becoming the first woman to lead a men’s team in Germany.

However, it didn’t take long for the media to perform some heroics when a reporter in Germany put forth quite the bold question for Wubbenhorst. She told Welt how one journalist had asked her whether she warned players to put their pants on when she entered the dressing room.

“Of course not, I’m a professional,” she responded, sarcastically. “I pick my players based on their penis size.”

Cloppenburg’s board being free minded enough to not bring the gender question in between the coach’s appointment certainly helped Wubbenhorst.

“It was an easy decision to let go of gender in the evaluation process,” said board member Herbert Schroder. “We only looked at quality.”

Cloppenburg’s men’s side face relegation in the Lower Saxony League sitting at the bottom, and Wubbenhorst has been entrusted with the task of driving the struggling team out of it, with only 12 games to go.

“We only have 12 games left to stay in the division. It’s going to be a tough job,” she said.

Watch: Mats Hummels defensive masterclass against Barcelona in the UCL

FIFA World Cup 2018 : Belgian masterclass proves too much for...