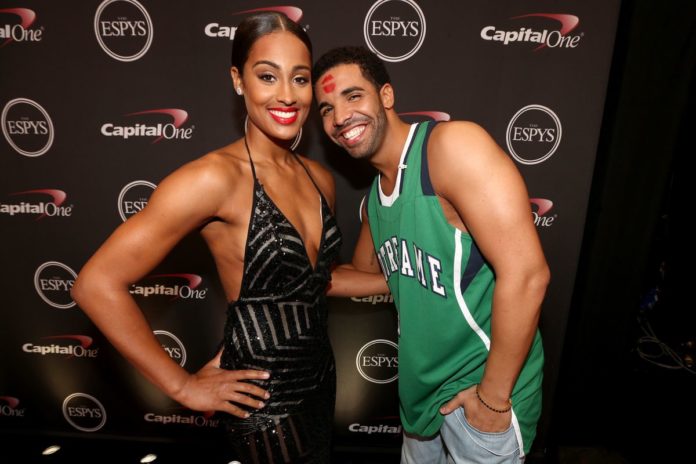 The disparity of pay between the NBA and the WNBA has gone to astounding levels. Skylar Diggins-Smith who is a three-time WNBA All-Star and the highest-paid player on the Dallas Wings women’s basketball team says she’s still making less money than NBA players who are young and have fewer accomplishments than her. 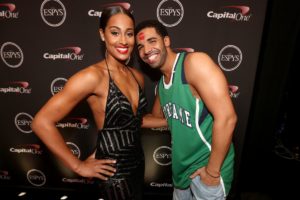 Diggins-Smith spoke up about the massive difference in pay, comparing her salary to Harrison Barnes, the highest-paid player on the Dallas Mavericks.

“I’m the highest-paid player on the Dallas Wings, and my salary is in the low six figures,” Diggins-Smith, who made $115,000 this past season, told Wealthsimple.com. “Harrison Barnes, the highest-paid player on the Dallas Mavericks, made $24 million last season. He’s definitely younger than me. Do you know his stats? Was he an All-Star? I mean, it doesn’t matter. But last year, I was First-Team All-WNBA, which only goes to five players. I was also a WNBA All-Star for the third time.”