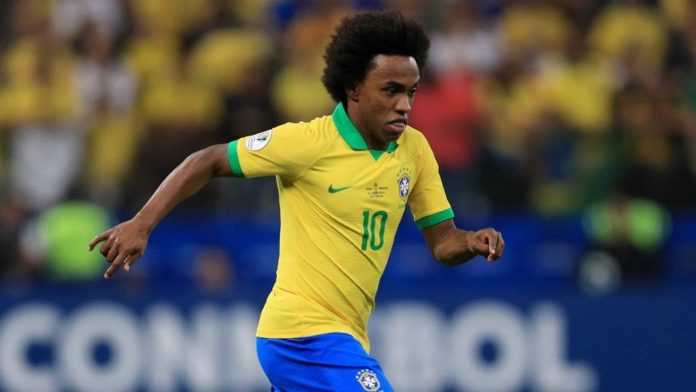 Willian is ruled out of the Final of Copa America against Peru on Sunday. The star left wing forward of the Blues joined the squad of the Selecaos as the replacement of Neymar. In the first two matches, Willian did not take part while in the last three matches he came as a substitute. 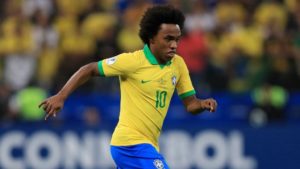 However, the star Brazillian footballer has picked up a hamstring injury in the match against Argentina. So, now it is quite certain that he will not be able to take part in the Final of Copa America. Brazil will face Peru in the Final match on Sunday. It is certainly a big occasion in the Brazilian football as they are on the verge of another trophy after 6 long years.

The advantage of the Brazilian national side could be playing in the home soil. However, the disadvantage will be the pressure of the immense crowd in the stadium. The head coach of Brazil, Tite has built up the team with much determination in the last few years. They are consistently playing good football in International circuit for the last few years. However, they were eliminated from the quarter final of the World Cup with a defeat against Belgium. So, this time they will be desperate to win the Copa America to bring another International glory under their belts.