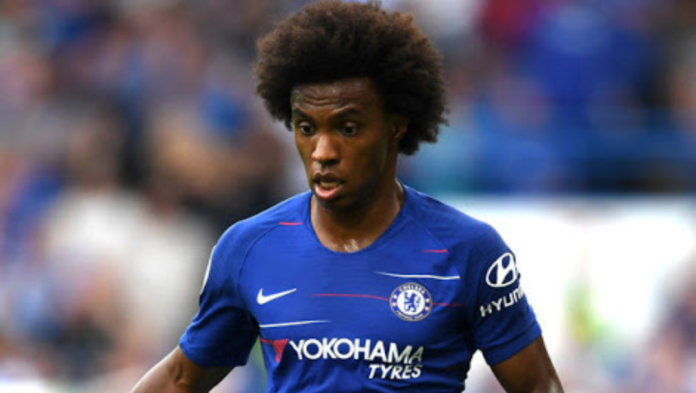 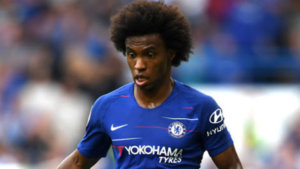 The scenario might be different from the previous season for the Blues. The 30 year old Brazilian winger’s contract is going to expire at the end of the 2019-20 season. The club management of Chelsea might not wish to extend the contract of Willian after that. So, the Blues might accept the bid for the Brazilian winger in the next summer transfer window.

Chelsea might be interested to bring in the youngster in their side in the next season. Malcom’s anchor play, ball control and playmaking ability are certainly better than the other players of his age group. So, a move to Chelsea will be a good decision for Malcom as he can get more gametime under the management of Maurizio Sarri.