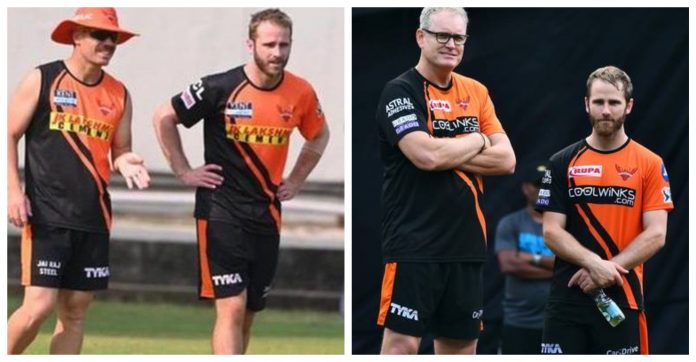 Sunrisers Hyderabad have announced that Kane Williamson will lead the team for the rest of the season following a dismal start under David Warner. 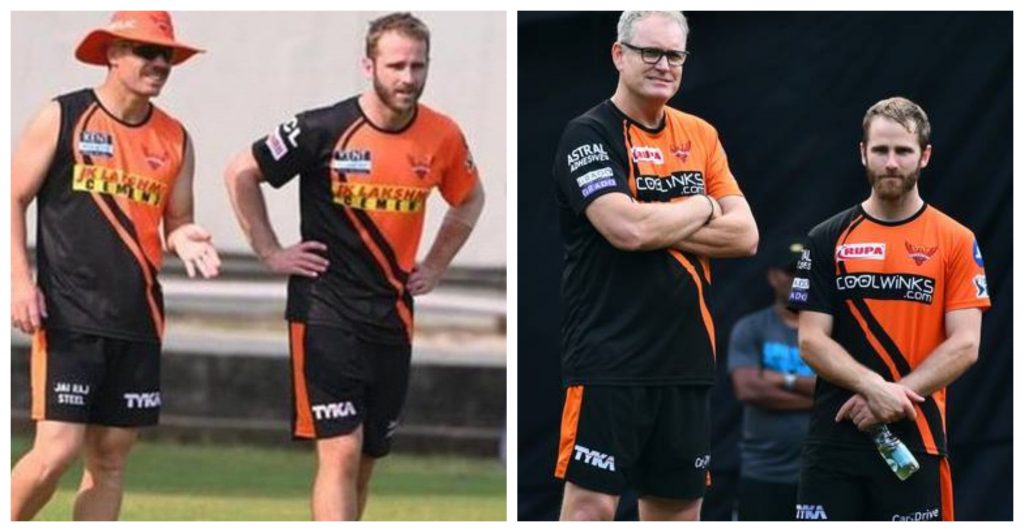 The New Zealand skipper will take over the duties of Warner and begin his stint against Rajasthan Royals on Sunday.

Williamson has led SRH before during Warner’s absence as a result of the infamous ball-tampering saga and even led the team to the finals of the IPL in 2018.

The franchise released a statement pertaining to the decision. Apart from the decision to change captaincy, it was also revealed that the overseas combination would be changed for the upcoming clash.

“The decision has not come lightly as the management respects the enormous impact David Warner has had for the franchise over a number of years. As we face the remainder of the season, we are sure David will continue to help us strive for success both on and off the field,”

“The team management has also made the decision that they will be changing their overseas combination for tomorrow’s match against
Rajasthan Royals,”

SRH have struggled their way to the halfway mark of the season so far. The team desperately missed the services of Williamson as a result of injury in the initial fixtures.

The poor form of the middle order and injury to Bhuvneshwar Kumar has marred the campaign which only includes a solitary win for them.

IPL 2021: Aakash Chopra wishes to see Ishan Kishan bat at No.4 for MI