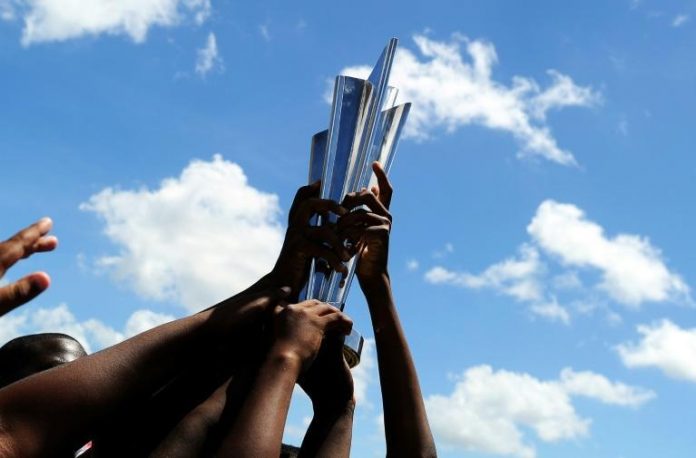 With the worsening COVID-19 situation in India, uncertainties around the conduct of the upcoming T20 World Cup is also growing in the country.

According to Daily Mail, the United Arab Emirates (UAE) has been kept as a standby venue in case India is unable to host the next ICC T20 World Cup. The report suggests that Sri Lanka has also been put forward as an option but the UAE is most likely to be picked up if the International Cricket Council (ICC) decides to shift the marquee event out of India.

The ICC representatives, who are currently in India, are closely monitoring the situation and a decision will be taken after a thorough review in tandem with the BCCI.

Earlier this month, ICC CEO Geoff Allardice had hinted that the T20 World Cup may not be held in India if the COVID situation worsens, saying that cricket’s top governing body has backup plans in place.

However, Allardice added that he expects the BCCI to host the World Cup as planned. Allardice said that the ICC will be closely monitoring the ongoing edition of the Indian Premier League (IPL) that is entirely being held in India. The backup plan for the ICC T20 World Cup will only be activated if the situation arises. The World Cup is slated to be held in October-November and ICC is hoping the situation will improve by then.

India is currently witnessing the peak of the outbreak as more people are coming out positive in the ongoing second wave. India registered over 3,20,000 fresh infections in the last 24 hours, which is the sixth consecutive day of more than 3 lakh cases in the country.

According to data provided by the government, over 2,700 people have died due to COVID-19 on April 26. India has been running its vaccination programme since January but the sudden surge in cases has scarred the success achieved by doctors and other healthcare professionals over the past few months.

Several international players have pulled out from the IPL, including a few Australians, who have cited “personal reasons” for their decision to opt-out of the cash-rich league. However, it is believed that the worsening COVID-19 situation in India is the primary reason behind the players’ decision to leave the tournament mid-season.

So, the matter boils down to one thing, the situation at that time and the safety of the players. If the situation doesn’t improve drastically, BCCI and ICC might be compelled to move the T20 world cup out of India. However restricted, this would be a mega event and neither BCCI nor ICC would risk the players and hold the tournament amidst health concerns.